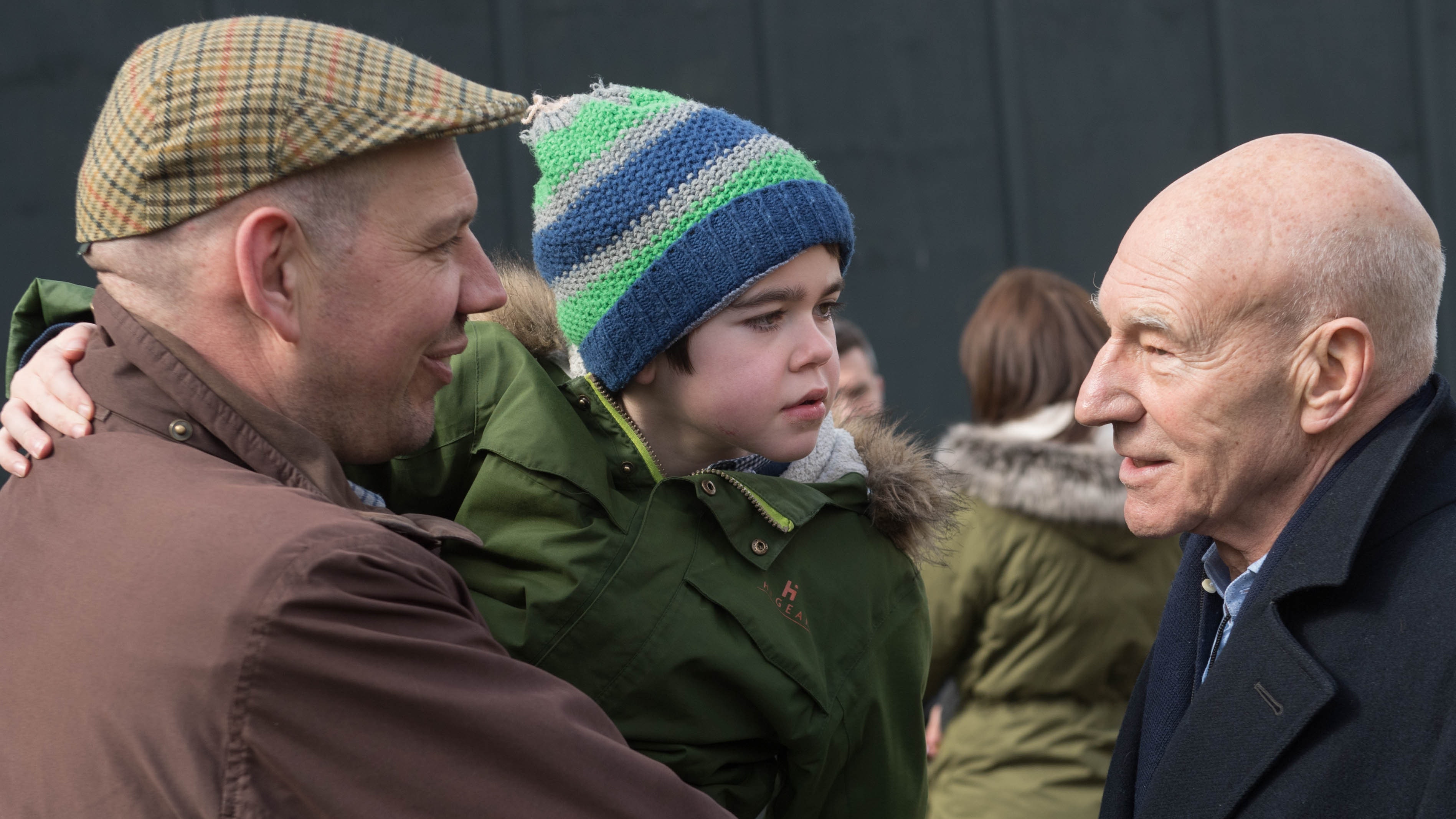 A six year old boy was joined by actor Sir Patrick Stewart in the steps of Downing to solicit for signatures that will call for the Government’s approval on a licence for medical cannabis. This was because the boy, Alfie Dingley, has a rare form of epilepsy which causes him a life threatening seizures in a month.

As told by the mother, the epilepsy episode can traumatize him for up to 150 seizures in a month which has become a great concern for the mother.

But while receiving medical cannabis on prescription in the Netherlands, it was noted that Alfie went 27 days without any episode. This actually made the family apply for a license so he can use it in the UK but this request was rejected and so, celebrities and members of the public trooped to get the signature for the approval of medical cannabis for Alfie.

The Star Trek star was livid when Alfie was denied licence and asked that the Government look into it as Alfie’s life is already hard. He also disclosed that whenever he is in California, he uses medical cannabis to manage his arthritis but when he is in the UK, he is forced to use painful steroids between his knuckles to manage his pain.

“There has never been a stronger case for the legalization of medical marijuana,” he added. “I have been registered for medical marijuana in California for over three years and have found it immensely beneficial for my arthritis.”

This situation has made Alfie to be hospitalized for 48 times in single year and each duration and severity of his seizures which comes in clusters can occur 30 times a day, was significantly reduced when the family relocated to the Netherlands in September, 2017.

A neurologist paediatric consultant referred cannabis oil to Alfie and his parents Drew Dingley and Hannah Deacon and since then, the parents have attempted to get a recognition for the drug in the UK so they can be able to use it on Alfie but their attempts were blocked by the home office.

Instead the NHS can only offer powerful steroid medications, which are likely to lead to psychosis, major organ damage and premature death after a lifetime of use.

However, Ministers have suggested that the oils could be prescribed through a clinical trial “Alfie’s condition is worsening, which is obviously a worry,” Mr Dingley said.  “The steroids have side effects, they make people more aggressive and we’ve seen a change in his behaviour. We just want our little boy back, our happy little six-year-old playing with his sister.

What we’re asking for is a medical grade product, made under laboratory conditions, which is bottled and prescribed in the way any painkiller is.”

Writing on the petition, Ms Deacon said providing a license for Alfie was a “no-brainer”. His condition alone costs the NHS “over £100,000 and 150 paediatric bed days” a year, she said.

Ms Deacon also called on the Home Secretary Amber Rudd and Health Secretary Jeremy Hunt to understand that they are not calling for the legalization of cannabis but watching her son struggle through the seizures, making the trips to A&E, praying that he lives to see another day is disheartening for her as a mother.

The spokesman added: “That work is ongoing and is being led by senior clinicians. What we have said is that it is important that medicines are thoroughly tested to ensure they meet rigorous standards before being placed on the market, so that doctors and patients are assured of their quality and safety.”

Among the supporters who came out were also Sir Ricahrd Branson and Joanna Lumley, along with the MPs who are in favour of drug legislation.

Ms May was opposed to the decriminalization of cannabis, he said.

Asked whether decriminalization was one of the options under consideration in the current work, he added: “We have said when we’ve looked at this in the past that we are looking at specific solutions in relation to Alfie and what can be done to help him.”