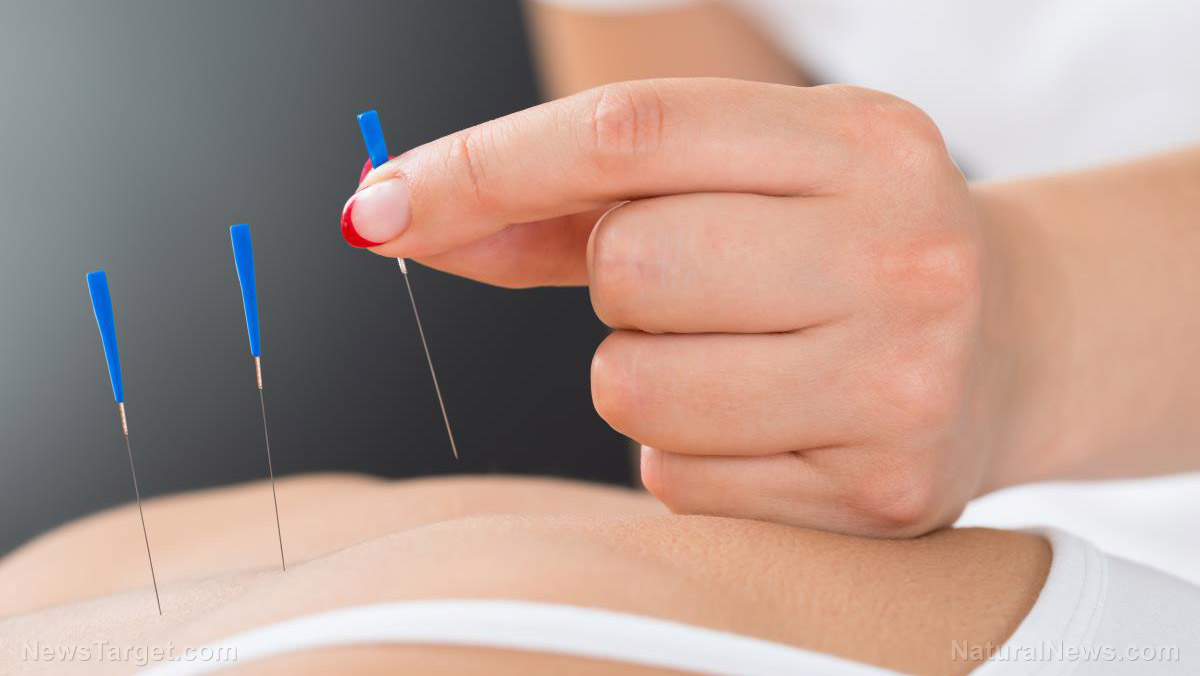 Acupuncture, a traditional Chinese medical practice is practiced by inserting needles into the body for pain relief and the alleviation of other medical symptoms.

There is no scientific basis for the practice. Nevertheless, many people use it with beneficial results. It is considered safe use if the practitioner has the right training and uses clean, single use needles. It is seldom used on its own, and more often than not it is used in conjunction with other treatment protocols. During acupuncture, the skin is penetrated with very thin, stainless steel needles. These needles are then manipulated by the practitioner as part of the treatment.

After sterilizing the skin, the needles are inserted and massaged in different ways by the acupuncturist. It can be a painful procedure, but a skilled practitioner can reduce or eliminate the pain experienced by the client during a treatment session. Pain can also be reduced or eliminated by using the CBD products from www.vitalityhealthcbd.com

There are different forms of acupuncture: sometimes it is used on specific body parts only, for example, the ear or the hand. It is often used by Chinese medicine practitioners in conjunction with other techniques from this culture, for example, cupping therapy. Acupressure is a practice with a similar basis but without the use of needles, using physical pressure on specific body sites instead.

There is a lot of controversy in research on the value of acupuncture and the benefits are often attributed to the placebo effect, and many research studies are inconsistent in their results.

Some of the conditions it is typically used to treat are chronic pain, lower back pain, headaches, including migraines, and arthritis pain. It is also frequently used for the alleviation of the symptoms of pain and nausea in cancer patients.

The safety of acupuncture is directly related to two factors: the skill of the acupuncturist and the use of sterile needles. It is a treatment well worth considering in the context of other medical interventions. Some of the risks and adverse effects are the possibilities of retained needles and the onset of dizziness.

Having said that, you may consider acupuncture as a viable alternative in the management of your medical condition provided the points outlined in this article are considered. An ideal way to decide whether or not to use it is to talk to someone you know who has experience of being treated by an acupuncturist. Their feedback would be a good way of helping you decide.

Although much of the scientific, research evidence is inconclusive, there is good anecdotal evidence that acupuncture is indeed effective. Vitality Health CBD Isolate has been proven to be effective also. It is worth keeping an open mind on its value as an alternative or complementary therapy for many conditions.