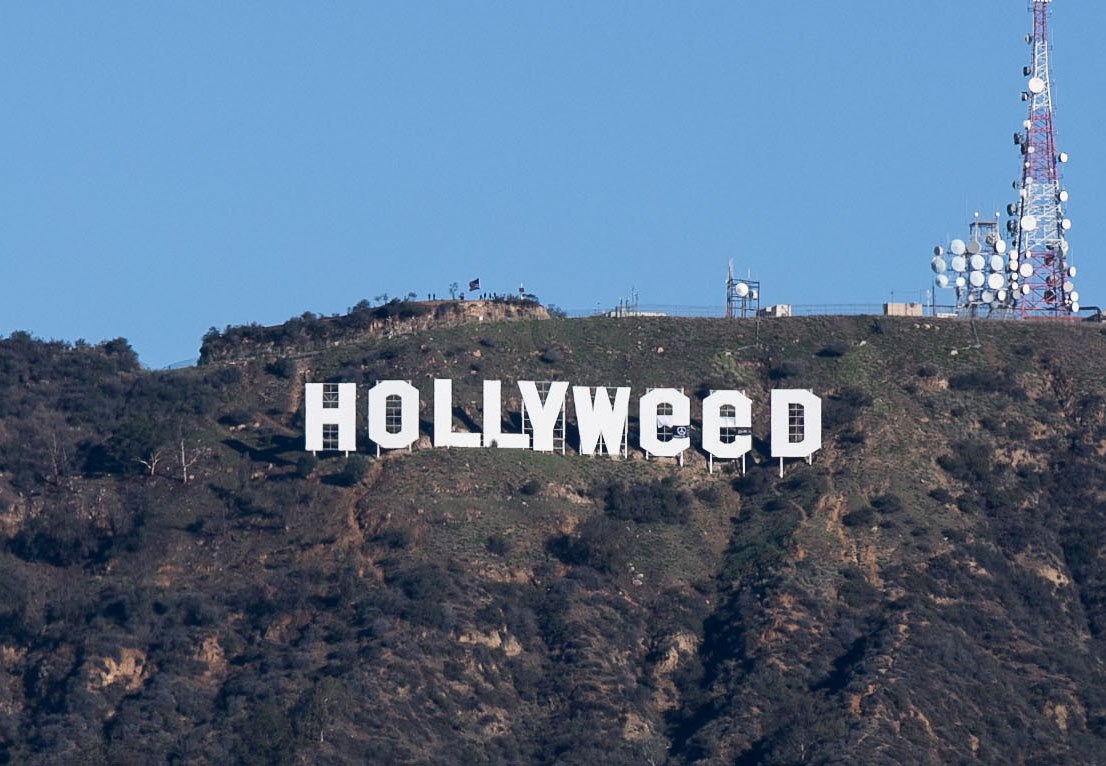 Who doesn’t love to get high? After watching a movie I mean. Here are some carefully picked funny cannabis movies that will make worth your while. Movies in this genre are seldom made and watched but here we are with few of the greatest collections of all time.

Follow along with the mishaps adventure of the smokers Anthony Stoner and Pedro de Pacas’ road trip to find quality weed. Threatened by parents to find a job or go to military school, Anthony decides to leave the house and go on a road trip where he meets another pot smoker Pedro. Together they create alarming and comical situations throughout the movie and finally get to compete in a rock band concert. Despite having a low budget the movie earned loads and admired by viewers.

What happens when you and your friend decide to spend a Friday together on the front porch? Well, in this case, a lot. Smoked all the weed of a dealer big worm which they were supposed to sell. Smokey and his friend Craig are threatened by the dealer to either bring the money or product back. The story spans around the two, a local bully, Craig’s jealous girlfriend and their neighbour and never feels dragged. There’s drama, comedy, weed… what else do you want.

Summer of Texas, last day of high school! What do you expect? Everybody wants some. A coming of age comedy in a flashback Texas. Seniors prepare for ‘hazing’ of juniors, keg parties and pot smoking non-stop. Though the party didn’t go as planned or did it? You have to find out. A 100 minutes of the fun ride, boasting of having a ‘perfect’ opening scene is sure to give you an experience worth your time.

Don’t fall into the trap of negative ratings (If you want a good plot then maybe) but this movie is hilarious and entertaining. A group member is in trouble for killing a cop’s horse and is in jail. The group decides to bail him out, the only problem is the money. Group then decide to sell pot which they get from a pharmaceutical lab to get the money. What follows along are comical goof-ups at every point.

If you believe in online ratings this you can watch without thinking too much. Ratings apart, a classic comedy that you can watch in your leisure time. Good music, stoner theme, and memorable lines make it a movie worth its ratings. Lebowski mistaken for a millionaire Lebowski is intimidated by two thugs to pay a debt about which he knows nothing. Together with his bowling buddy he now seeks reparation which in turn starts a series of misleading events and a joyous journey.

Watch out for the dream sequence!

High school drama, weeds, rock’n’roll, and sex! Need I say more? The movie is about a high school group in southern California exploring their love interest. Although a bit old, you can take a hint on growing up in southern California at that time. A love triangle, losing jobs, failing exams and getting high get on board with a whack journey through high school if you are not offended by some nudity and adult content.

Two pot smoking friends getting into deep trouble and running for their life. Sounding like a typical cliché? Trust me it’s not. Brilliantly written and ably done by Seth Rogen and James Franco, the movie is a perfect blend of action and comedy. A court process worker smoking a rare ‘pineapple express’ becomes a witness to a murder and together with his weed dealer go on a run from a hitman and the murderer. A thrilling and comical turn of events that is sure to bring laughs out from you.

It’s an American black comedy with a wonderful star cast performing interesting characters. A journalist, a psychotic attorney and their red convertible ‘the red shark’ on a road trip searching for the “American dream” an undefinable weed known only by its name. Fasten your seatbelts, embark on a road trip full of fear, loathing, and laughs.

Considered by some a masterpiece, the movie is truly a must watch.