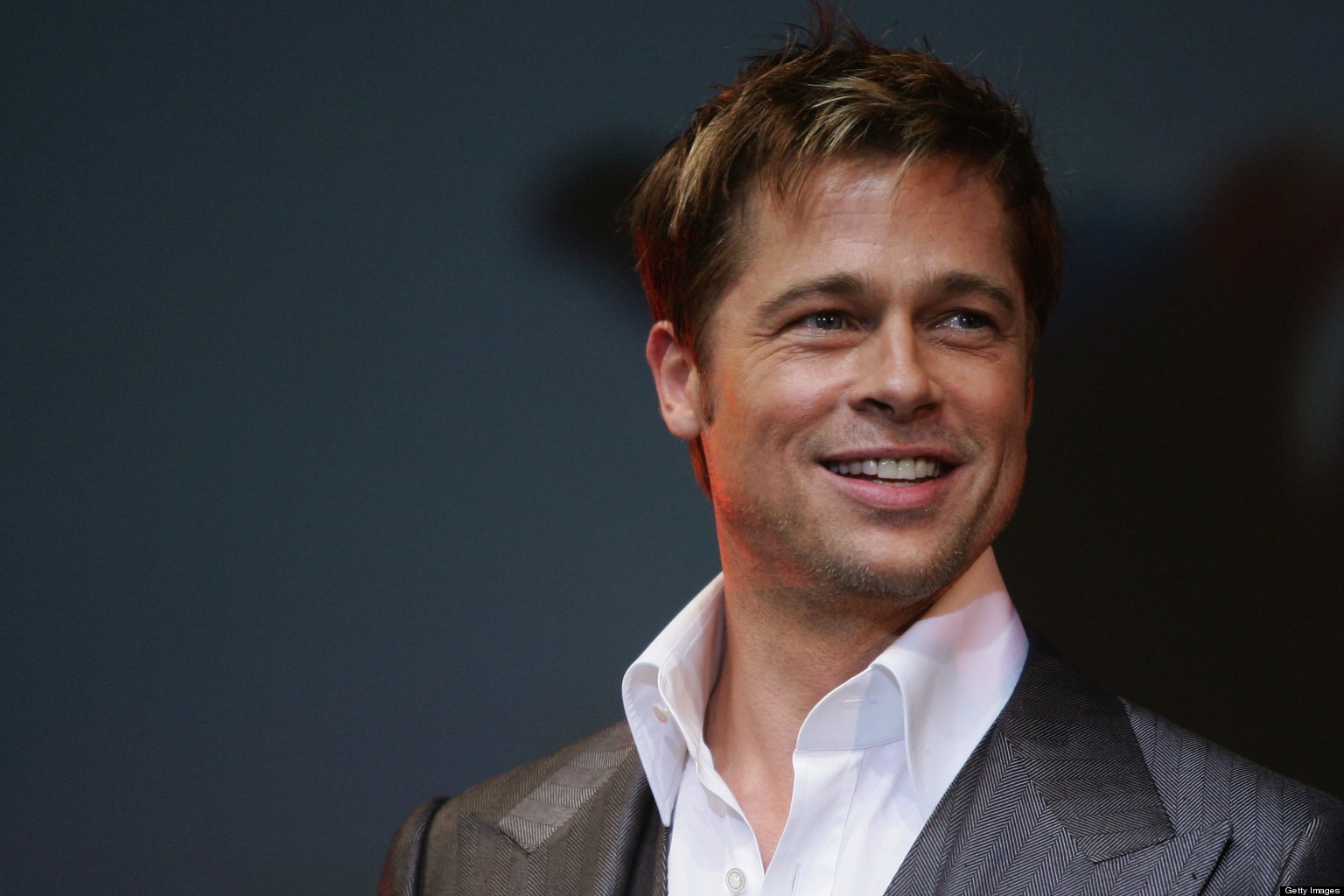 After his divorce with Angelina Jolie, Brad Pitt has stated that he has quit pot smoking. However, he is not shy to share his good times as a weed smoker. He says that back then when he was a stoner, he usually got crazy ideas such as wanting to smoke alongside Snoop, Jack and Willie. These are celeb stoners Jack Nicholson, Snoop Dogg and Willie Nelson. These are some of the ‘stupid’ ideas he says that a stoner may experience when they are high. We are going to look at some of the crazy ideas that come up when one is stoned.

That said, it is worth noting that Pitt was not wrong at all. Getting stoned will give you a good feeling that you will want to experience over and over again. 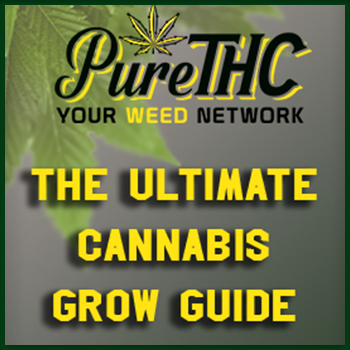