Is Connor McGregor a marijuana smoker? 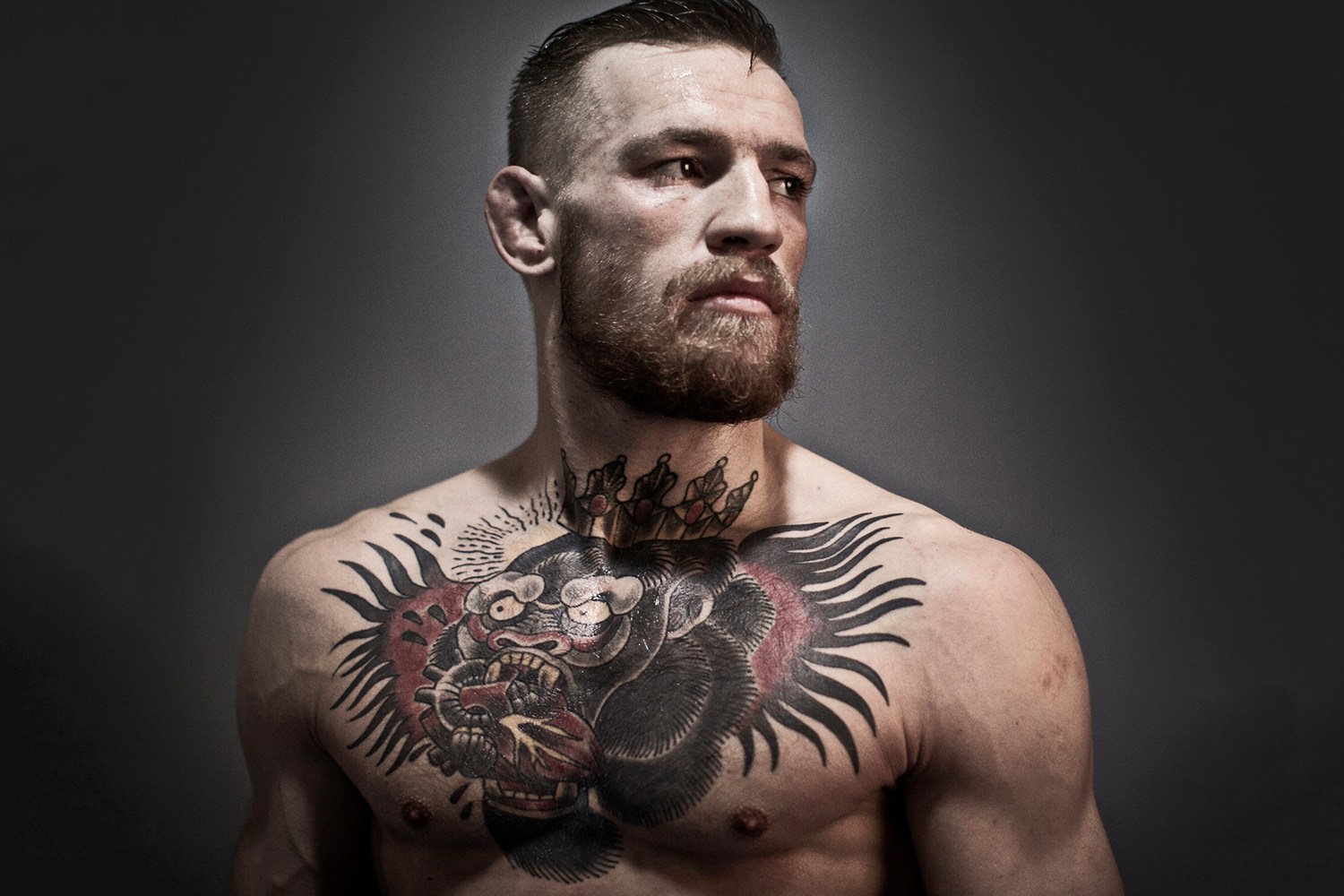 Conor McGregor is an Irish professional mixed martial arts fighter and most recently a professional boxer. He just fought Floyd Mayweather in his debut boxing match and lost by TKO in the 10th round. In the UFC, he is their biggest pay-per-view attraction. He’s been a part of the main event for four out of the six highest selling PPV events in UFC history.

As a UFC fighter, McGregor is permitted to consume marijuana while not in competition, but he’s already proven that rules don’t apply because he does what he wants. A number of other UFC fighters have confirmed and spoken out about their marijuana use, so it certainly is no surprise if McGregor consumes, since marijuana has been proven to heal the injuries suffered from fighting. While in New York City for a fight against Eddie Alvarez, McGregor posted a picture alluding to his consumption. Now that he’s endured some of the hardest punches from Mayweather, McGregor might actually want to consume some cannabis to ease his pain.

Back in October, McGregor was being his typical cocky self when he posted a picture of himself in a suit smoking a joint with the caption “we run New York.” There’s no way to tell if there’s weed inside that joint but since UFC fighters are allowed to smoke on their off time we don’t see why not. Since there is no brown filter we don’t think it’s a cigarette. The white joint looks like he rolled himself a classic doobie. 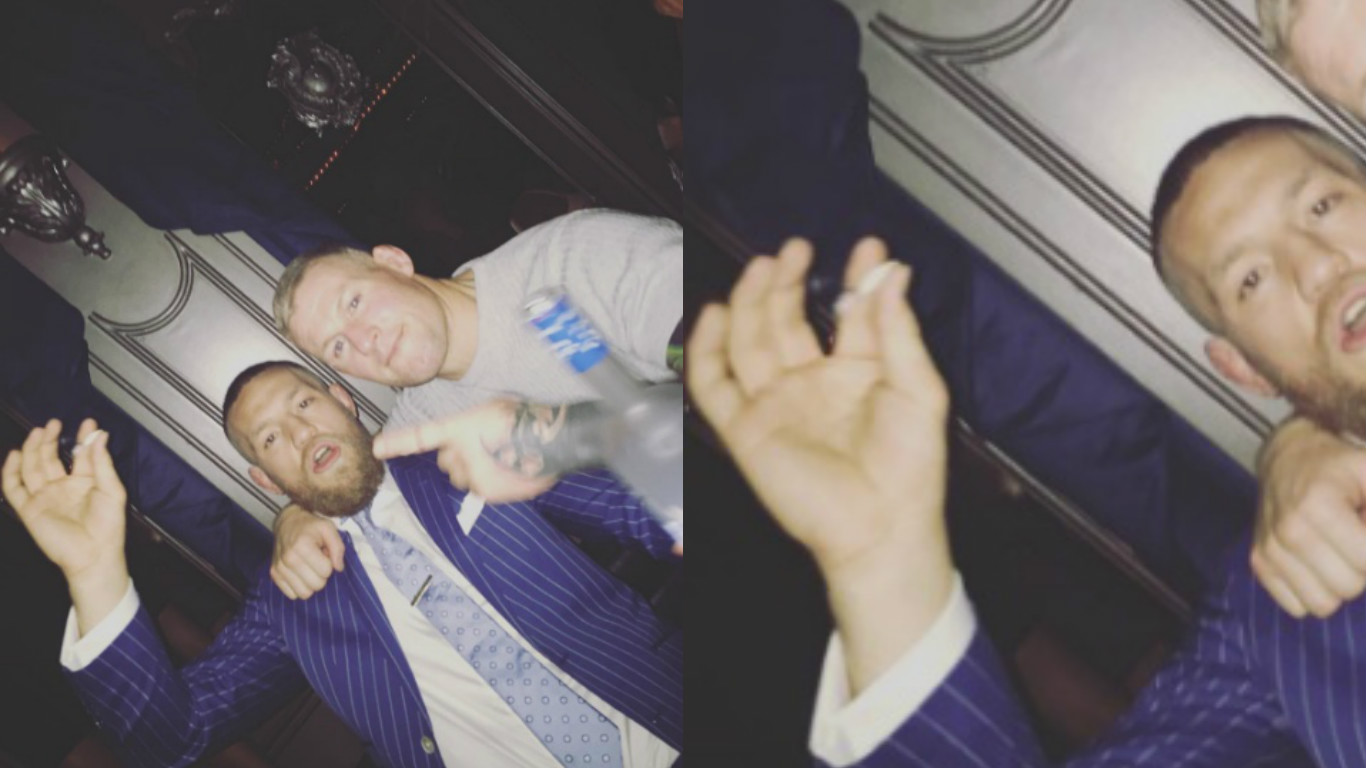 There hasn’t been much evidence past that night. However, Conor McGregor doesn’t strike us as the type to keep his habits a secret so we’ll probably see him smoking weed again.

Does Conor McGregor smoke weed in his off time? Judging by his own Instagram account he does and doesn’t care who knows it. We hope he’s getting plenty of weed and rest to recover after taking back to back punches from boxing champion Floyd Mayweather in his final match. The UFC president says McGregor is looking to smoke Khabib Nurmagomedov of Russia in his next fight.