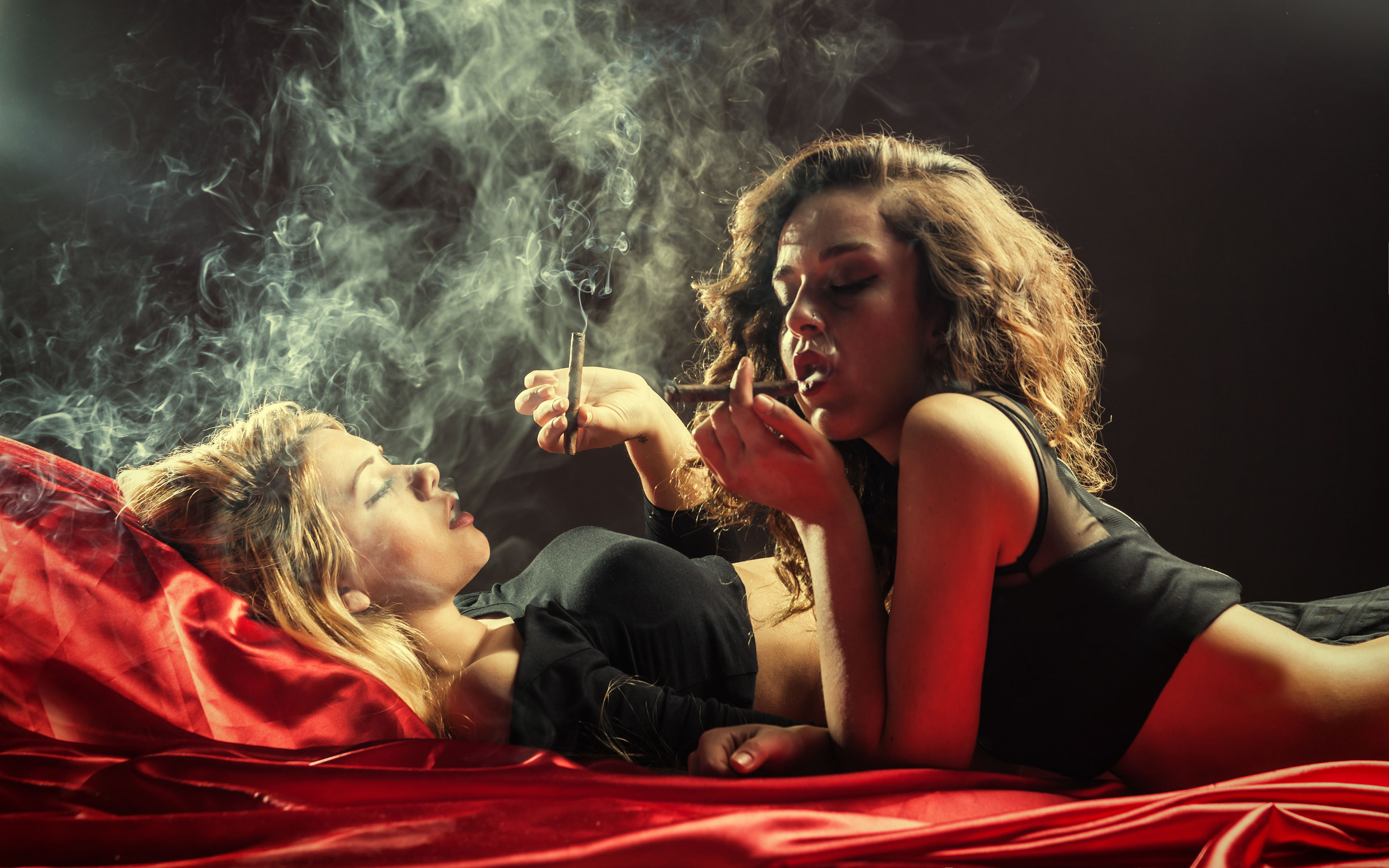 A lot of female celebrities are coming out openly and acknowledging that the use of weed has a lot of benefits. This includes the use of medical marijuana as well as the recreational use. The stars have expressed themselves time and again and called for the legalization of weed. It is a huge step in the road towards marijuana legalization as more people are coming out publicly and giving their stories. Below are some of the voices aired by famous women.

She is an American singer, writer and actress. She also runs a successful media company that goes by the name Goop. The company usually focuses on food, health, fitness and holistic alternatives to the modern types of medicine. In her new magazine, Gwyneth states that it is interesting to see lots of evidence that show that marijuana has been helpful to numerous people especially in the medicinal sense. She adds that it is a great relieve to see weed being helpful in pain management and depression in patients. She hails hmbldt company which has gone ahead to tailor-make weed in terms of THC and CBD levels producing different varieties for pain relief, sleeping and even calming oneself. She further adds that she has tried it and even inhaled it. 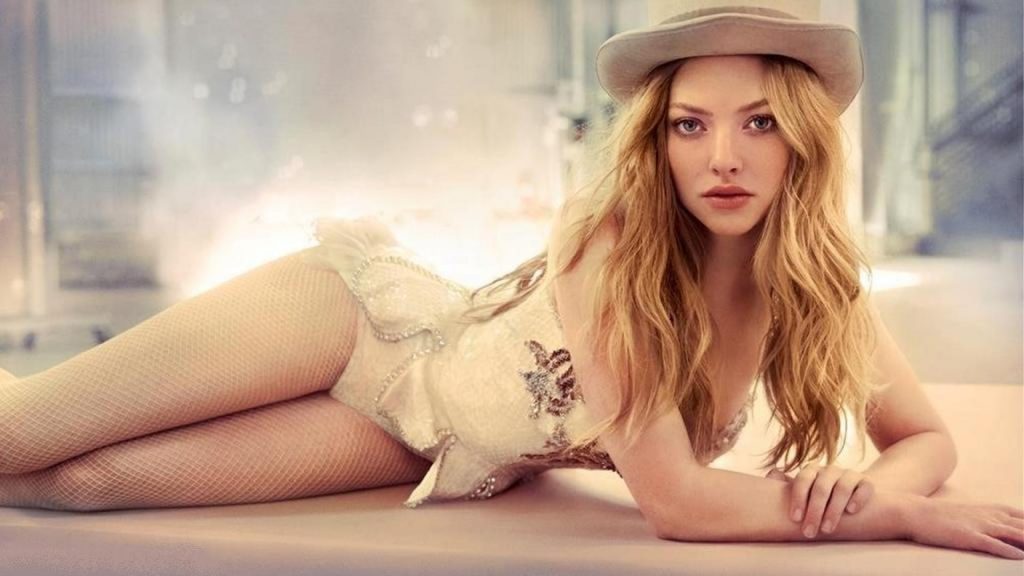 Amanda is an American actress and songwriter. She spoke out in favour of weed stating that the current weed laws do not any meaningful sense. In the UK Sunday Times, she further states that people die all the time due to alcohol, yet pot is ever stigmatized for nothing. Many people use weed responsibly and Seyfried feels it is time it was legalized. 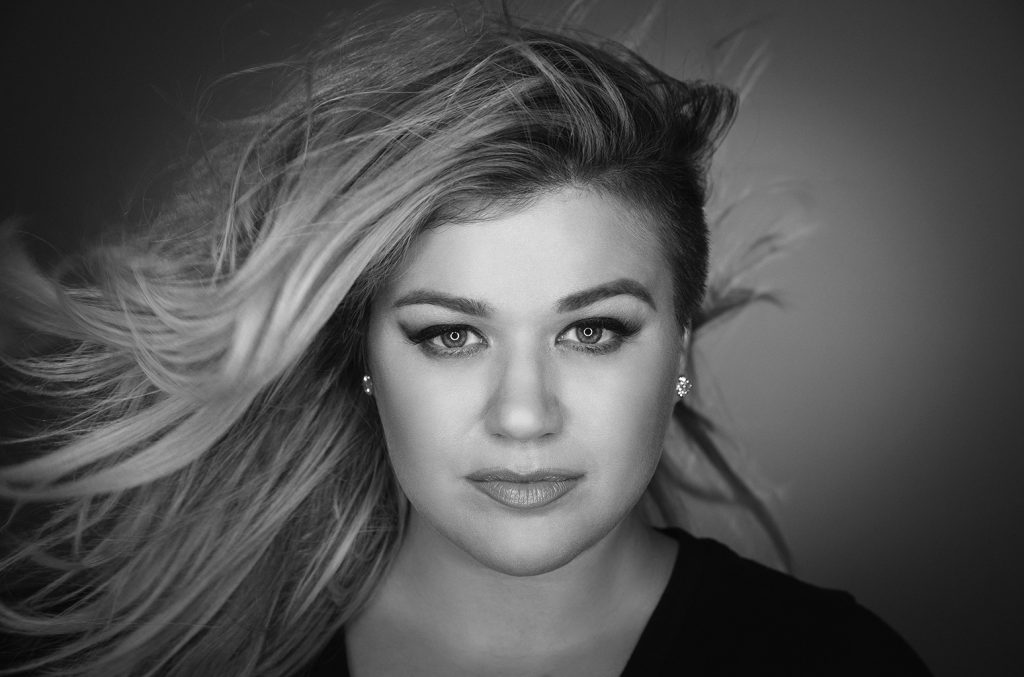 The famous American singer says that although she is not a pothead, she is for the legalization of weed. She is amused by the fact that destructible drugs like alcohol and pills have been legalized yet weed which is barely harmful has not yet made the cut. She adds that in rehabs, a majority are alcohol addicts with none being there as a result of weed. 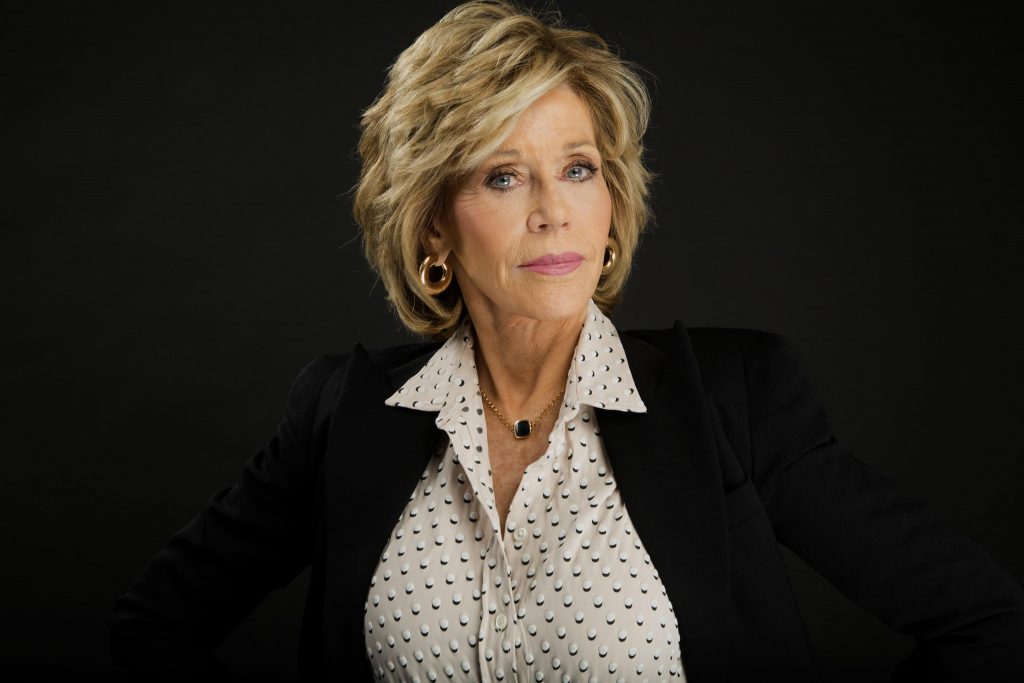 The political activist, former actress and model says that even in her old age (77) she smokes pot every now and then under certain circumstances. She, however, states that she hates to watch movies when she is baked.

She is an American singer-songwriter. She has been dubbed the ‘queen of rock and roll’. The icon states that weed always comes to her aid whenever she is writing songs. It enables her to get more creative. She adds that she is ever careful and most of the time she likes to smoke pot alone. She goes ahead to say that the results of using weed in minimal amounts have been awesome. 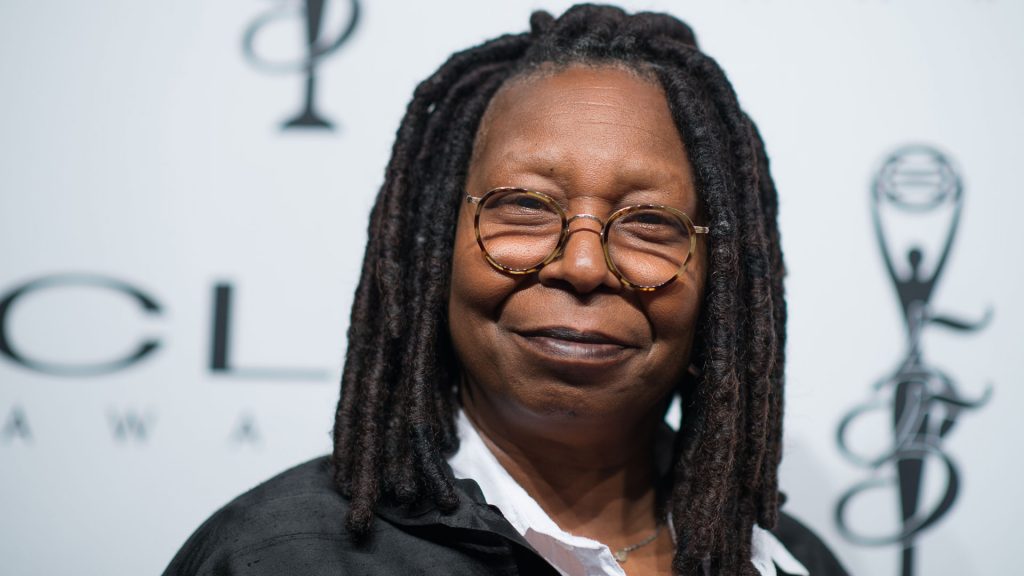 The comedian, actress, author and TV host says that she uses marijuana for glaucoma. She has a vape pen which she claims has changed her life completely. From each sip from her vape pen comes relief from pain, pressure and discomfort.