Joe Montana, the NFL Legend, Creates an Investment in the Cannabis Industry 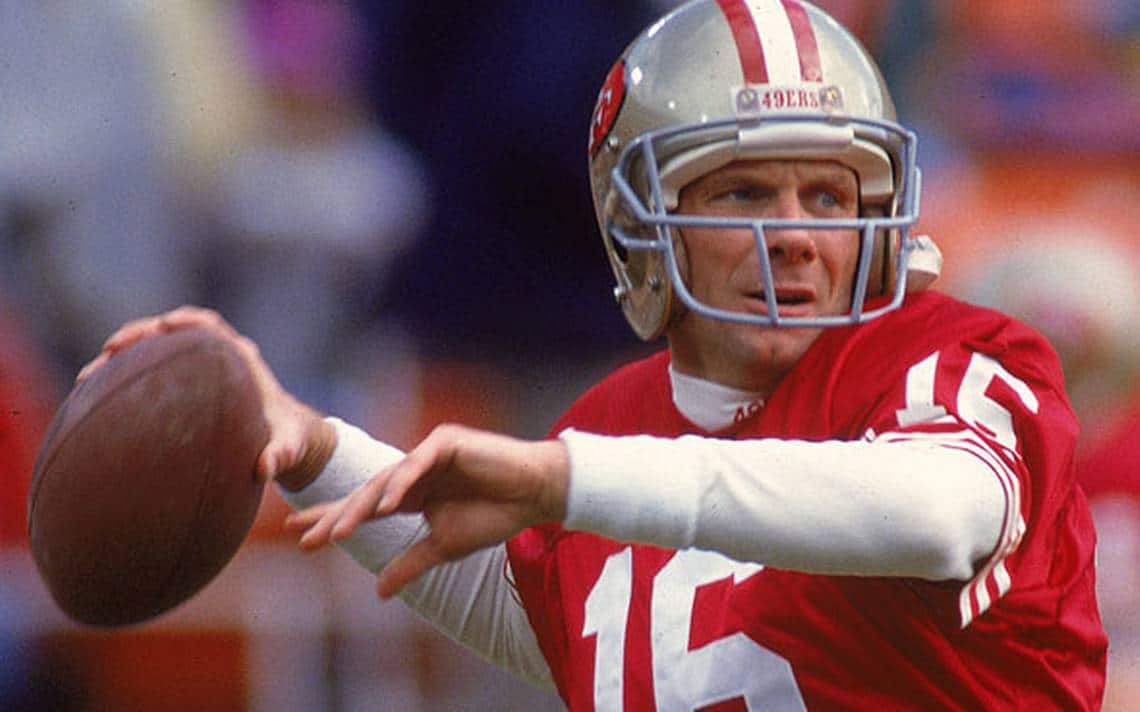 Montana is joining the green rush with an investment in the media outlet dubbed herb.co. The greatest of all time quarter back in his time lives in San Francisco. Herb CEO Matt Gray says that Joe knows and understands the many benefits of cannabis. Hence, this is a big opportunity for him to tap into the space and invest. Montana’s Liquid 2 Ventures, Lerer Hippeau Ventures, Slow Ventures and Michael Lazerow are set to give the Toronto based company $4.1 million in seed funding. The company came by as a result of a purchase of a site that was then known as ‘The Stoners Cookbook’ in 2005. The new site, herb.co is doing well in the global rankings and with the influx of capital, the executive plans to open offices in Los Angeles and  New York in an effort to expand their territory.

Joe joins a list of celebrities who have indulged into the weed industry. Looking at a few of them, we have hip hop rap star Wiz Khalifa. The star is almost considered as a pot ambassador due to his love of the joint. His life literally revolves around marijuana. He has indulged into the weed industry through the creation of an app that is designed as a game. Once you download the app, you get the opportunity to manage several weed farms as well as manage your own weed businesses from the returns you get. Wiz also has his own strain that mainly constitutes of weed flowers. It is known as Khalifa Kush.

We cannot talk about celebrities who have engaged in the pot industry without mentioning Snoop Dogg. He has a personal brand of marijuana that has been dubbed ‘Leaves by Snoop’. This is a brand, according to him, that is designed to share his experience of the finest quality cannabis he has ever come across. He says that pot is a common source of love, peace and soul that connects us all. 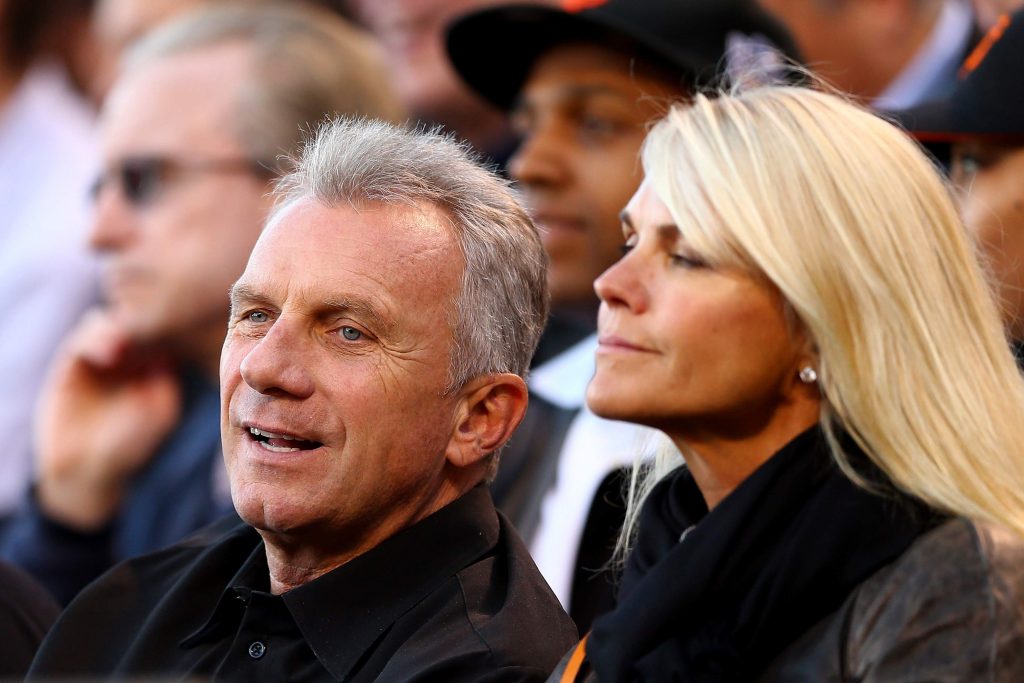 Willie Nelson would be another famous celebrity who ventured into the field of marijuana business. His line is called the ‘Willie’s Reserve’. It is only available in select shops. The popular constant face of pot icon has even stated that he will open up recreational spots for weed use in the states that have permitted recreational use of weed.

Melissa Etheridge, a famous songwriter who has won several Grammy’s has also ventured into the business, infusing wine with cannabis. This came about after a cancer scare in 2004 which opened her eyes on weed. She had breast cancer and fought chemotherapy side effects with weed. After getting over her health issues, Etherigde decided to stand for pot through her start up.

These celebrities are seeking reap profits from the fast growing sector. At the same time, they are constantly increasing the awareness of marijuana and as the situation currently stands, these icons have had a huge success in their endeavors. More people have embraced the many advantages that pot use comes with.