Kathy Bates: ‘Pot Is So Much Better Now’ 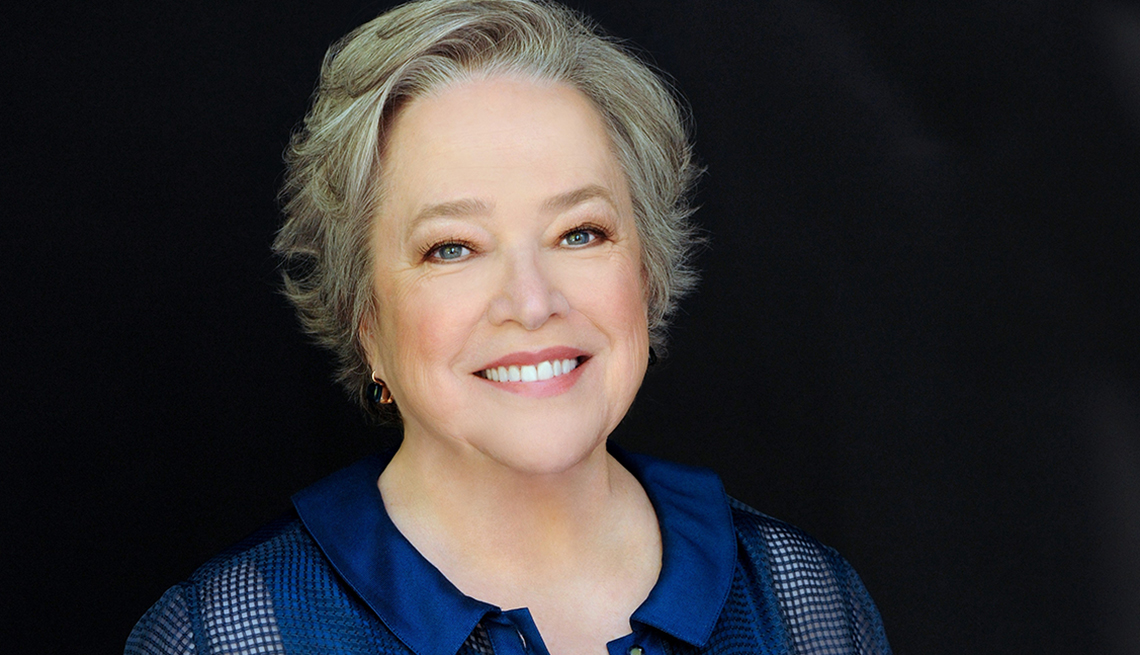 Kathy Bates is an actor who has graced our screens with the role of being a weed dispensary owner Ruth Whitefeather Feldman on Netflix’s Disjointed. The actor talks about how her role was hard considering that she never smoked weed before. However, after meeting a ‘stranger’, Bill Maher, she gets to try pot and gives her a not so wonderful experience. She lightly suggests that one should never share a joint with a stranger.

On the set, Bates says that they have a pot consultant who has been helpful especially to her. She jokingly says that it has been fun as, after a week’s show, she gets a fresh script. She then makes sure she is stoned before getting to bed and reading her lines. Bates says that she would not recommend pot for underage kids. However, from the interview, it seemed that she was okay with weed and its legalization. She goes ahead to talk about the new developments in the marijuana industry which includes the emergence of vape pens. These are portable sizes of e-pens that one can comfortably put a concentrate of their liking and smoke their pot anywhere they feel like. Kathy suggests that with a vape pen, you can even have sips of your pot in a restaurant. The pens have redefined the experience and made smoking pot more fun. Another good thing with the pens is that they give limited quantities of pot and normally are preferred by patients under marijuana treatment.

Whoopi Goldberg, another actress and comedian is fond of her vape pen which she has dubbed her ‘sippy pen’. She says she is happy that she discovered marijuana as it has assisted her for over 40 years. She had painful period pains which prompted her to seek all manners of treatment. She finally settled on pot which was more natural and safe to use. She now carries her vape pen wherever she goes as still, she has glaucoma and hence the pen comes in handy in calming and relieving her headaches.

The latest developments and inventions in the industry have proved that despite the many challenges currently present, researchers are still trying hard to conduct experiments. With the legalization of marijuana, more liberty of conducting deeper research on marijuana will be available and this will be advantageous to all. Different strains will be studied and probably will lead to the discoveries of useful health treatments. In the states that medical marijuana is legalized, we have had different patients such as those of cancer and epilepsy stating the positive results they have achieved after using marijuana treatment. It is still unclear as to why substances which are harmful to human beings such as alcohol have been legalized while healthy and beneficial ones like marijuana are still at bay in many states.

However, with the current awakening of the people, most are beginning to view marijuana as a good herb. They are swiftly accepting the fact that it is a good substance with little or no harm.