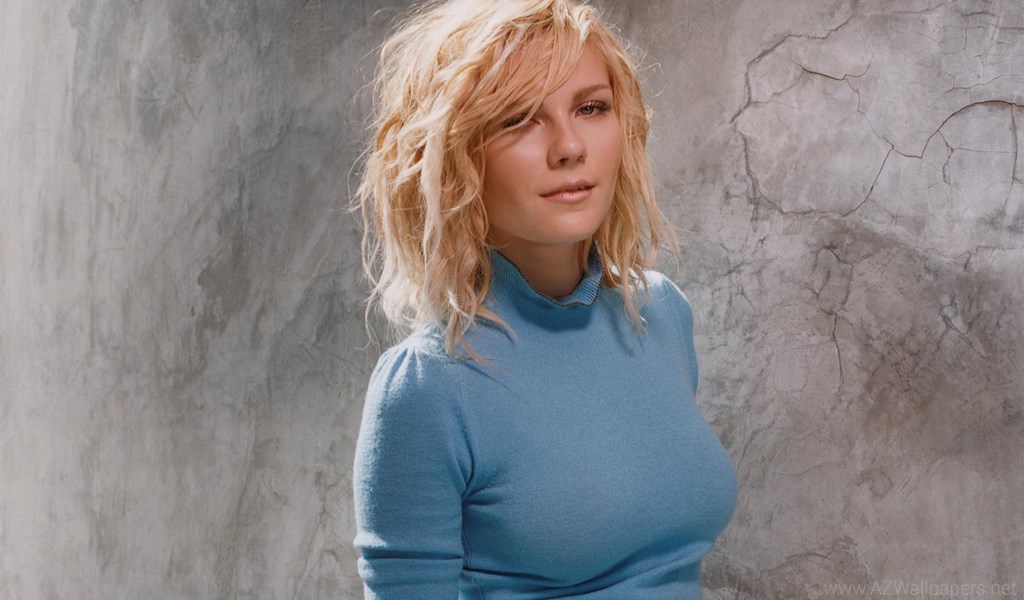 This past Friday, the drama film “Woodshock” starring Kirsten Dunst made its debut. In the movie, Dunst plays a huge pothead. So naturally, there’s plenty of scenes where she had to pretend to smoke weed. Not real herb, of course. Just the fake stuff, or so she thought. As it turns out, Dunst accidentally scored the real deal in the form of a joint while shooting a scene. Not just a couple puffs either, but an entire joint. So yeah, she was lit. Check out the clip from Jimmy Kimmel Live below to hear all the weedy details.

Anyone who has ever seen a stoner flick, or any movie with weed in it, has probably thought to themselves “I wonder if they’re smoking the real deal?” at least once. For the most part, that’s a no. Or, that’s what they say, anyway.

What they’re supposedly smoking on is just a mix of tobacco or other smokeable herbs. Well, besides Kirsten Dunst, who apparently smokes whole joints on set. Not on purpose, though.

Before “Woodshock,” her latest drama film, made its debut, Dunst stopped by Jimmy Kimmel Live to talk all about the movie. And how she got super high while shooting one scene in particular.

Instead of puffing on one of the fake movie set joints, she somehow managed to get her hands on the good shit. As it turns out, some locals rolled up some weed from Humboldt and threw them in for fun. But Kirsten didn’t have much fun, that’s for sure.

In fact, Dunst got so high that she didn’t know what to think,

I was like crying, laughing, eating a peanut butter sandwich.

Eventually, she had to be sent home because she couldn’t take it anymore. It’s all good Kirsten, it happens. 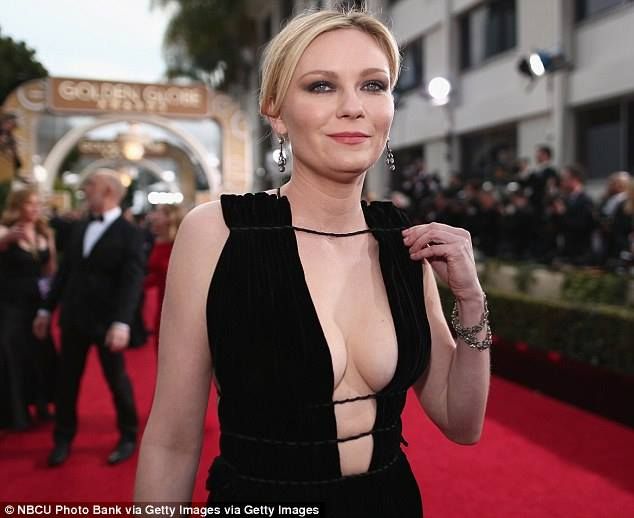