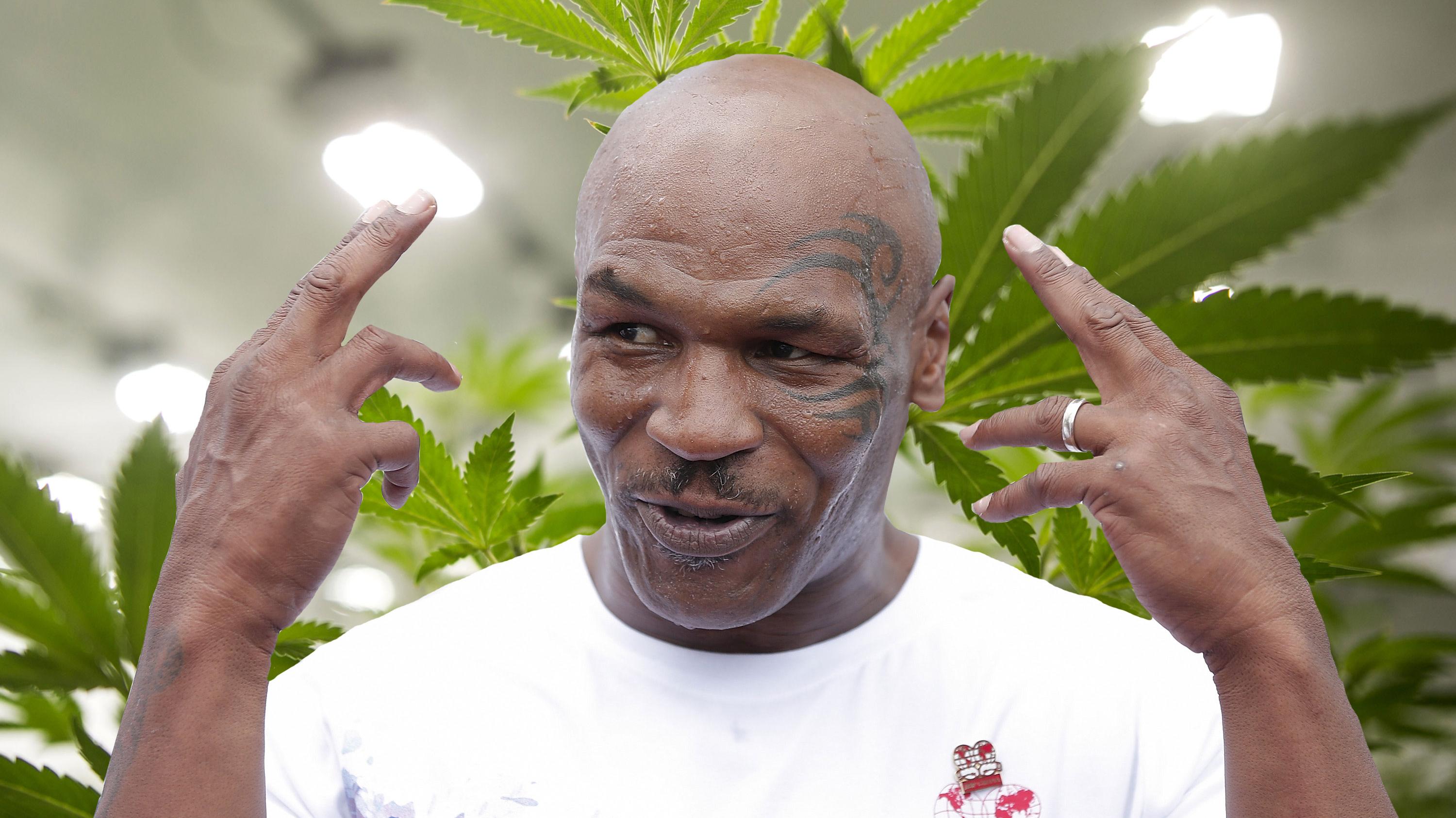 The former heavyweight champion is taking a bite out of the legal weed game.

Mike Tyson has been a boxer, an actor, a monologuist, and an animated detective, but now it looks like the former heavyweight champion wants to take a bite out of California’s new legal weed game.

According to the Blast, Tyson and two business partners—Robert Hickman and Jay Strommen—have plans to build a massive “cannabis resort” on 40 acres of desert land in California City. The trio broke ground on the property back in December and are getting things rolling now that California has officially legalized marijuana.

The resort, called “Tyson Ranch,” will reportedly dedicate half of its land to “cultivation facilities” where professional growers can research and grow new strains. There will also be an educational school and a hydro-feed plant and supply shop for those looking to get into the growing game themselves.

It seems like the rest of the Mojave Desert land, though, will earn Tyson Ranch its “resort” title. The Blast reports that there will be “premium ‘glamping’ campgrounds and cabins” for people to stay in, an amphitheater for live music, and a factory for marijuana edibles.

The resort’s land isn’t far from Edwards Air Force Base, and the Blast reports that the ranch will be staffed mostly by veterans and will be committed to helping those in the armed forces, as CBD, a marijuana compound that won’t get you high, has been used to treat PTSD.

California City’s mayor, Jennifer Wood, who was also at the December groundbreaking ceremony, said that Tyson Ranch could usher in a “rebirth” for her city.

There’s no word yet on a time line for Tyson Ranch’s grand opening, but hopefully when it’s finally up and running, Tyson will give a tour of the edibles factory like some kind of Willy Wonka of weed—he’s already got that purple jacket.