By CelebrityNovember 15, 2019 No Comments 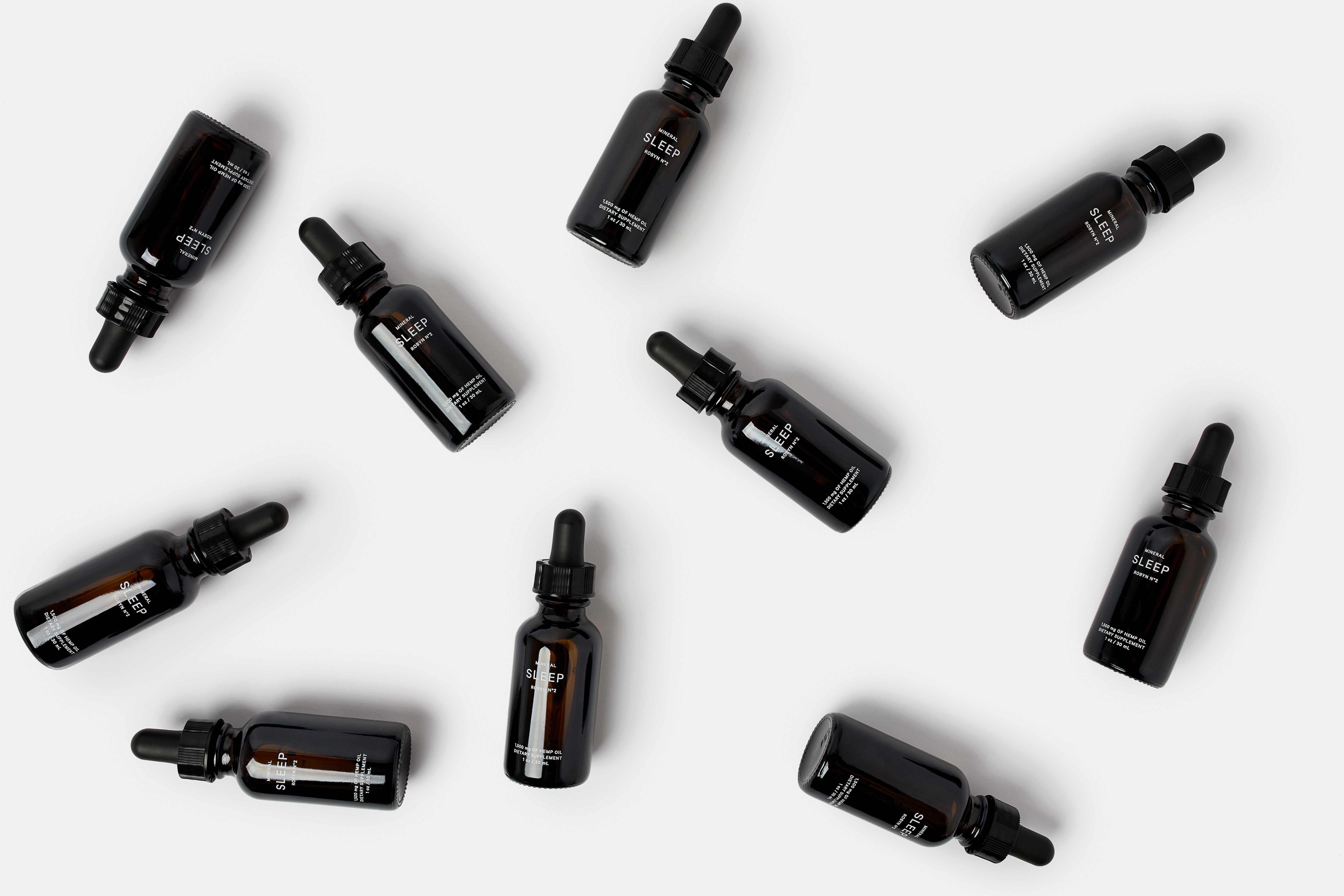 During the last few decades, the public assumed that CBD (cannabidiol) made people high since it comes from the cannabis plant. But that is not true. CBD benefits people and is even produced in the bodies of lactating women.

This myth about CBD has been exacerbated by the fact that the Food and Drug Administration attached a Schedule I classification to CBD. That lumped CBD with heroin and the other psychotropic drugs of the worst type. Unfortunately, a Schedule I classification also assures that CBD cannot be accessed for official lab testing. The past century saw much of the world’s population be prescribed pharmaceutical drugs.

A movement began when people sought to return to natural remedies, called “alternative medicine,” and get off of the pharmaceuticals. CBD is one such natural remedy. Even without the benefit of official lab research studies, the health benefits of CBD oil have become well known. CBD relieves pain better than many medications out there. The oil also treats post-traumatic stress disorder, anxiety, and epileptic seizures.

People have also discovered that this oil helps them sleep better. Not enough is known about the reasons CBD oil promotes sleep because adequate research has not yet been done on it. It is known that cannabinoids interact with the endocannabinoid system in humans. That, in turn, helps the body stabilize. CBD improves sleep indirectly when it calms anxiety and also when it relieves pain.

Some factors appear to affect the dosage that is needed from person to person. This includes the nature of one’s sleep problems, the person’s body chemistry, and their weight. And for unknown reasons, this promoter of sleep at night also promotes wakefulness during the day.

The high demand for CBD oil has caused some hemp-rich states to legalize CBD. In turn, legalization increased the demand for CBD oil in those particular states. Those states, CBD businesses, and the users of CBD oil all benefit from CBD’s legalization. Products that include CBD include lotions, creams, facial serums, inhalers, oil tinctures, pills, capsules, vape concentrates, food and drink products, and pet food. 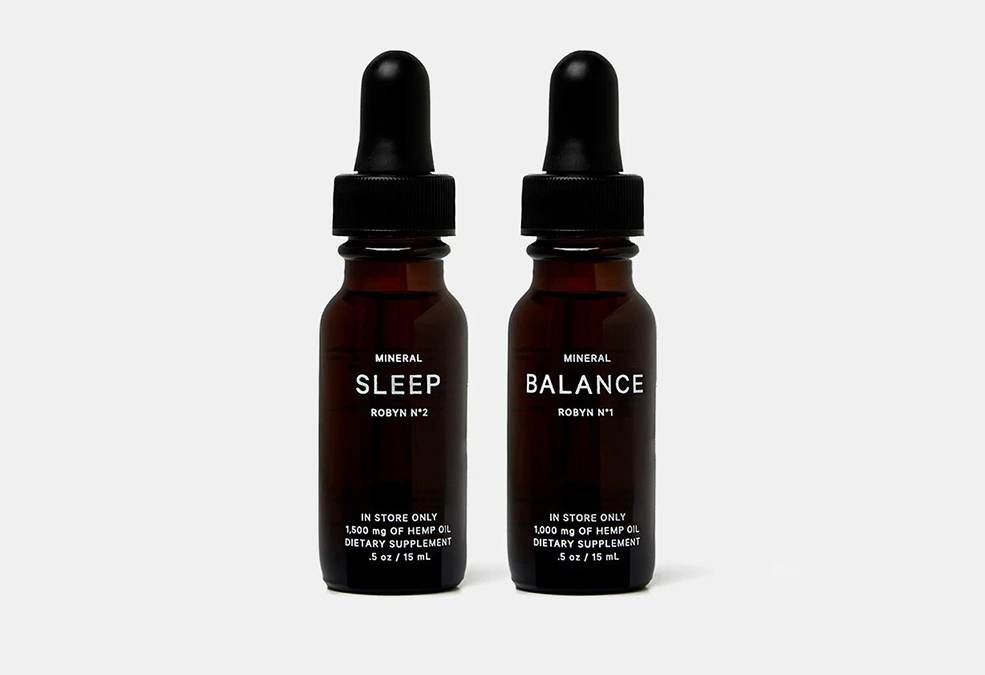 CBD sleep solutions can be obtained at Austin’s new brick and mortar MINERAL store, which opened on 1105 E. Sixth Street on March 14, 2019. MINERAL was founded by Matthew “Mills” Miller and Harris Faziani two years ago as an online store. The Austin store is the company’s first physical store.

Products sold by MINERAL include SLEEP, RECOVERY, BALANCE, and MAISON.

The SLEEP tincture promotes deep sleep. It is made with CBG, CBD, and other cannabinoids, plus myrcene and other terpenes. It comes in a 1500 mg dropper bottle and has the aroma of California pine and cedarwood.

The RECOVERY tincture promotes sleep, recovery, and balance; lifts mood; relieves stress and; activates the endocannabinoid system. It also works right away. It is made from a 1:1 terpenes-to-cannabinoids blend. It comes in a 2000 mg dropper bottle and delivers a very distinct scent of pine.

The BALANCE tincture boosts mood and mindset. It is made of a 3:2 blend of cannabinoids and terpenes. It comes in a 1000 mg dropper bottle and emits the delightful aroma of jasmine, rosemary, and raspberry.

The MAISON salve revives sore muscles and reduces inflammation of the skin. It comes in a two-ounce jar and fills the air with the scent of sandalwood, sage, and mint.

CBD sleep solutions can be found here in Austin, thanks to the new MINERAL store. Co-founder Miller sees the store as a cannabis community center rather than just a store. He plans to educate people about the benefits of CBD and host events that have to do with plant-based wellness.