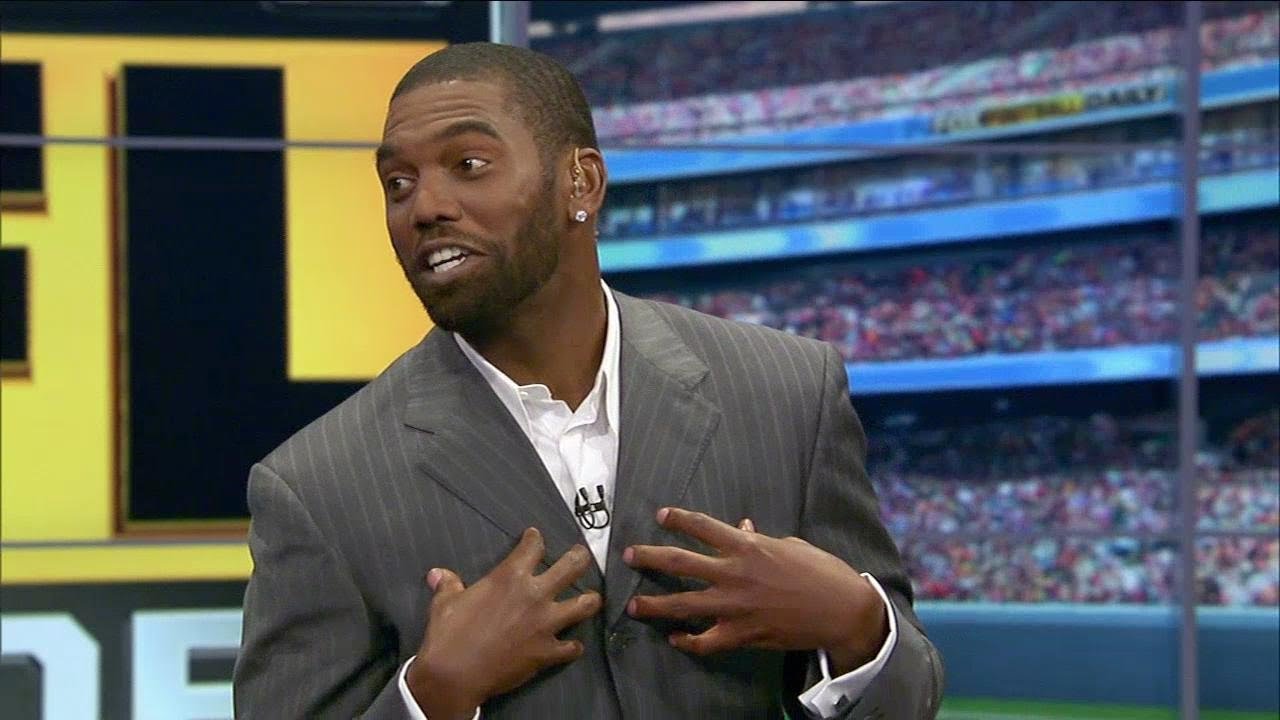 There’s no easy way to sum up former NFL standout Randy Moss. He was one of the greatest wide receivers ever and a big part of the New England Patriots’ undefeated regular season in 2007, a sure-fire Hall of Famer who dominated on the field. 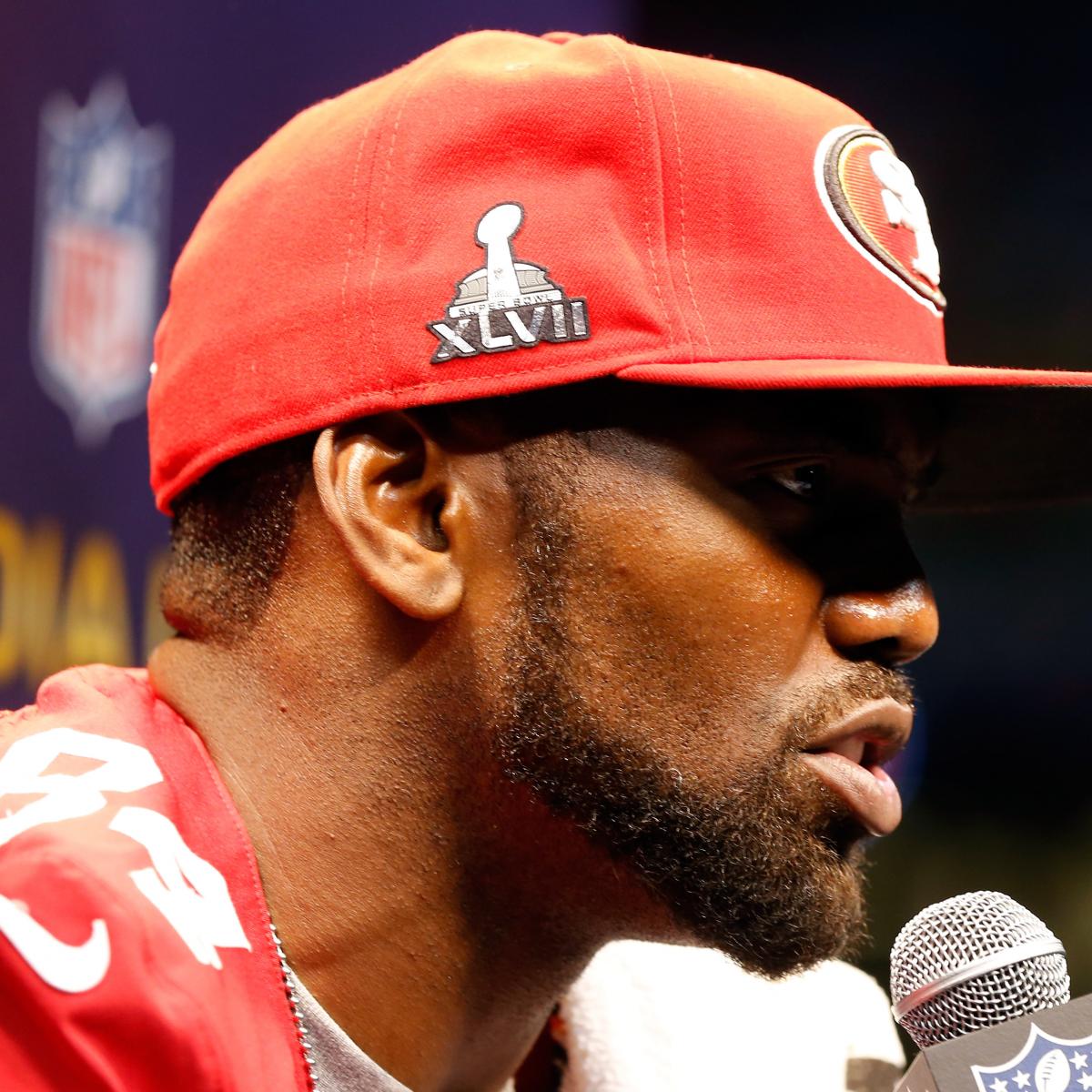 He also had his fair share of off-field concerns, many of which revolved around marijuana. Moss wasn’t shy about his weed use during his career, however. His laissez-faire attitude endeared him to (some) teammates and frustrated (most) coaches.

These days, weed is the center of some odd conversations in the NFL. Former Ravens lineman Eugene Monroe has urged the league to study the benefits and drawbacks to medical marijuana, while former quarterback Jake Plummer took Cowboys owner Jerry Jones to task for his alleged stance on the matter. And in an interview with Monday Morning Quarterback, Moss summed up his feelings on marijuana and the NFL in one succinct statement.

When pressed whether he still smokes marijuana, the star receiver with the checkered past said: “I might. I might have fun. And, you know, hopefully … I won’t get into any trouble by the NFL by saying that, you know. I have had fun throughout my years and, you know, predominantly in the offseason.

“But, you know, I don’t want any kids, you know, watching this taking a lesson from me as far as ‘Well, Randy Moss used it so I’m going to use it.’ I don’t want that to get across. Like I say … I have used [marijuana] in the past. And every blue moon or every once in a while I might.“