Snoop Dogg Has Raised Over $40 Million For Marijuana Investments 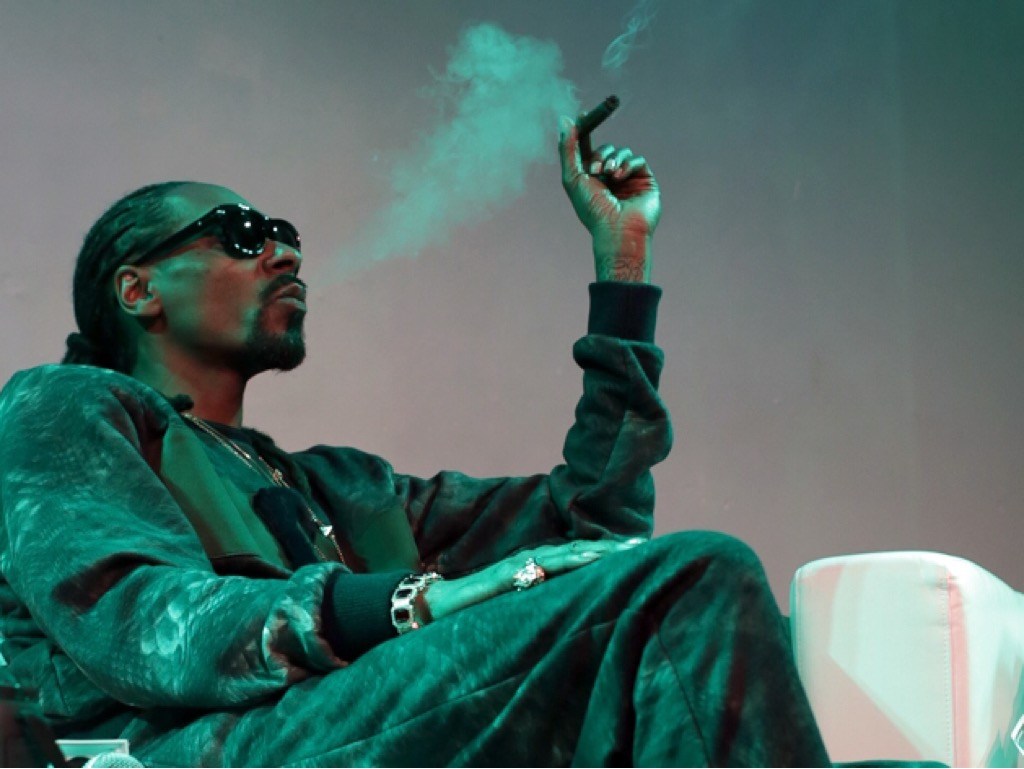 At this point, the name Snoop Dogg is synonymous with cannabis. His passion for weed has never shaken. In fact, Snoop Dogg has raised over $40 million for marijuana investments.

While the rapper, whose real name is Calvis Broadaus Jr., has had an illustrious career in the music business, it’s his second career that could go down as his most productive.

When it comes to cannabis, few have made as large of an impact as Snoop. In 2015, he co-founded Casa Verde Capital, a venture fund specializing in the ‘ancillary’ side of the marijuana business. Or in other words, the parts of the burgeoning cannabis business that don’t actually deal with the plant itself. This includes, but is not limited to, health, tech, financial services, technology, media, compliance, and laboratory technology verticals.

While Snoop’s firm has been in business for almost three years now, it’s far from reaching its apex. However, the company did reach a significant milestone this week. The venture firm finally closed its debut fund. The move raised over $45 million for future business endeavors.

In an interview with Tech Crunch, Karan Wadhera, Snoop’s managing partner at the firm, says most of the $45 million was raised over the course of last year, through individual investors and limited partnerships.

At first, Wadhera explained, the company found it difficult to raise money. But between Snoop Dogg’s household name, and the firm’s ancillary business model, the company was able to grow remarkably over the last fiscal year. And, according to Wadhera, this is only the beginning.

“We’re writing seed-stage to Series A-size checks, so $1 million plus, with roughly half our fund reserved for follow-on investments, where we can write another $3 million to $5 million,” Wadhera explained. ” And we’re only focused on the ancillary part of the cannabis industry, so we won’t invest in companies that touch the plants. No dispensaries or cultivators or manufacturers. We’re investing in the picks and shovels.”

As it stands, CVA’s portfolio includes the development of a number of start-up cannabis companies, including Eaze, Greenbits, and Leaflink and Merry Jane. The company has done well to diversify its portfolio throughout the tech, media, and financial sectors of the cannabis industry.

As for Snoop’s role in the company, Wadhera says he’s more of an ambassador of the brand, more than anything else. However, he does occasionally get his hands dirty in some of the media-related projects.

“His involvement lends a lot of credibility and excitement to our portfolio companies. He’s also there for input whenever we need it, “Wadhera explained.

“He’s hands-off on the investment process, but when it comes to certain companies, he’s very involved, including with Merry Jane, a lifestyle media site [focused around cannabis]. That’s content… That’s Snoop’s bread and butter.”

Snoop made a career talking about marijuana back when it was largely considered an illicit substance. Now, he’s transitioning to the business side of the legal cannabis. Shifting focus to legal cannabis can help remove some of the stigmas surrounding the plant.

And Casa Verde has been active over the past several months, as well.

In November, the investment firm took on a new sector of the cannabis industry-laboratory testing. The firm invested over $1 million into Canalysis, a cannabis lab that tests medical and recreational cannabis products for cultivators, manufacturers and dispensaries.

At their current trajectory, $45 million might seem like small potatoes going forward. However, only time will tell.