By CelebrityNovember 24, 2017 No Comments 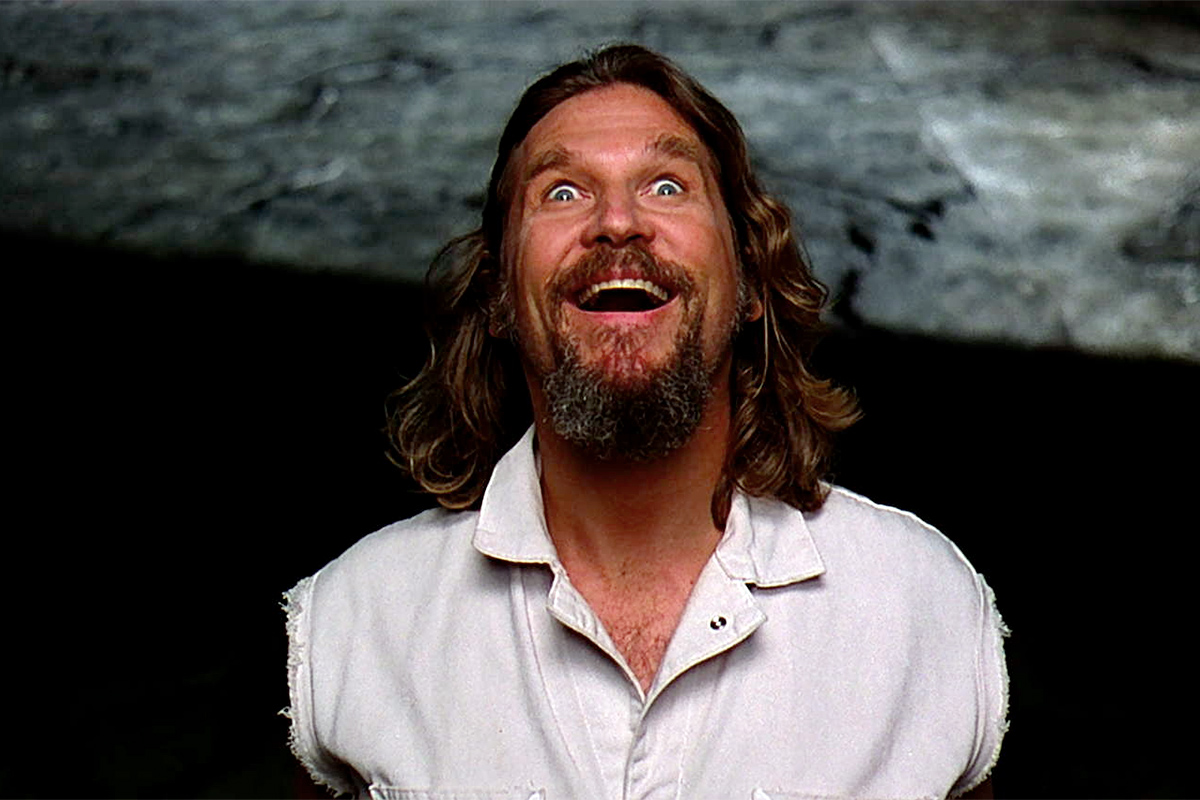 Jeff Bridges is beloved by stoners for his portrayal of “The Dude” in The Big Lebowksi.

In 1998, Bridges donned a robe and slippers, drank White Russians and smoked pot in the Coens Brothers’ wacky flick. His character, Jeff Lebowski (based on ’60s activist Jeff Dowd) has lost his passion to change the world and would rather just bowl. That is, until The Dude is mistaken for another Jeff Lebowski and the fun begins.

The ultimate cult classic, The Big Lebowski has a rabid fan base and has spawned Lebowski Fests traveling around the country. Bridge will be performing with his band, The Abiders, at the Lebwoski Fest in Los Angeles on Apr. 25. 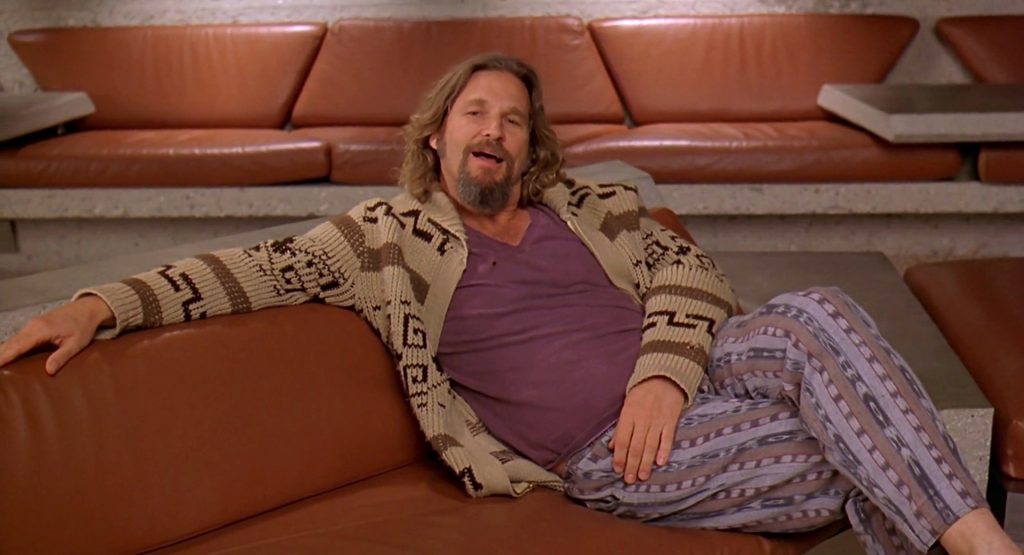 Born on Dec. 4, 1949 in Los Angeles, the veteran actor and Hollywood icon is the son of actor Lloyd Bridges (and brother of Beau). He first made his mark on the silver screen in 1971 in The Last Picture Show and received his first of six Oscar nominations. (His second was for Thunderbolt and Lightfoot in 1974).   Bridges had a great run of cool roles in ’80s flicks, from Tron and Starman (his third Oscar nom), to Against All Odds and 8 Million Ways to Die, to The Fabulous Baker Boys and Tucker: The Man and His Dream. 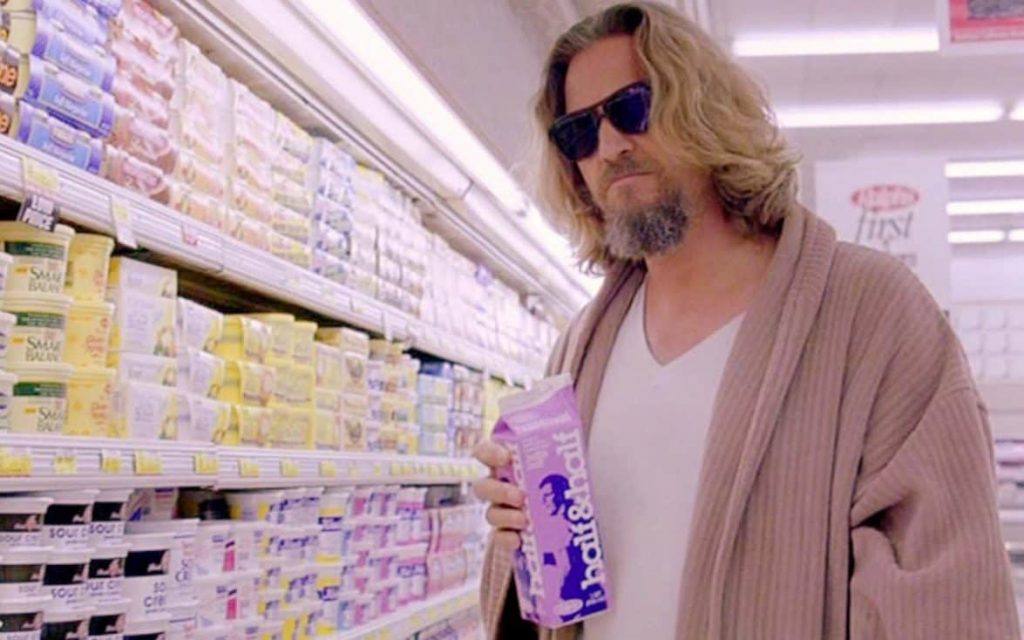 Over the last 15 years, he’s appeared in The Contender (his fourth Oscar nom), Sea Biscuit, Iron Man, The Men Who Stare at Goats and Crazy Heart, for which he won the Academy Award on his fifth try (and also the Golden Globe). His latest films are Tron Legacy, the Coen Brothers’ remake of True Grit (his portrayal of Rooster Cogburn earned him another Oscar nom) and R.I.P.D. In 2011, PBS paid tribute with the special, Jeff Bridges: The Dude Abides.

Bridges smokes marijuana sporadically. “Usually around Christmastime,” he notes, “when the harvest comes in, and somebody will say, ‘Hey! Look what I’ve got!'”

Bridges and Susan Getson married in 1977. They have three daughters and one granddaughter, and live in Montecito, California.