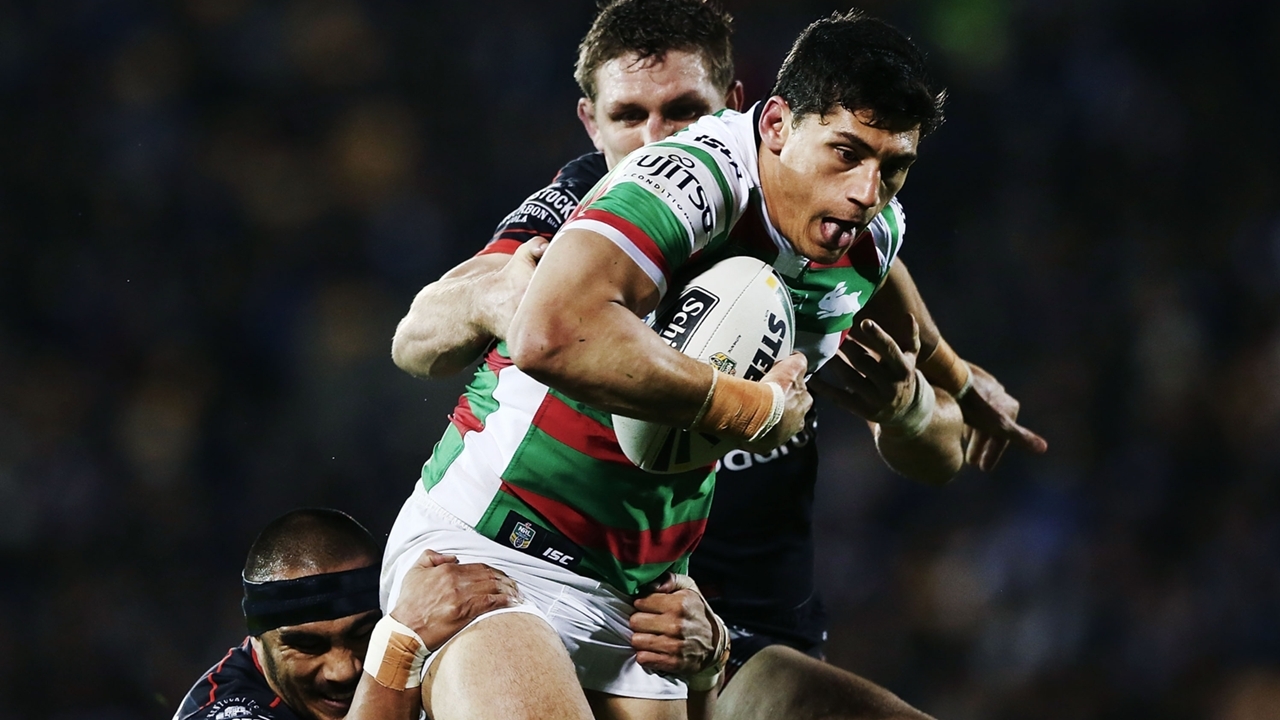 Kyle Turner, a former NFL lineman, had to go through a nightmare of using dozens of painkillers, anti-inflammatory drugs, sleeping aid pills and muscle relaxers to get through his day.

The former all-pro footballer has suffered numerous concussions which have adversely affected his health. He has experienced an onset of Alzheimer’s sickness and also shown symptoms of chronic traumatic encephalopathy (CTE), a generative brain infection that has in the past been diagnosed only in the dead.

During his eight years of professionally playing for Kansas City, New Orleans and St. Louis football teams, the 41-year-old was diagnosed with vertigo, depressions, anger, headaches and high sensitivity to light.

Turley has also suffered from many suicidal feelings and homicidal thoughts in his life. He blames this feeling to the psychiatric prescriptions he was using, majorly the opioid painkillers which adversely contributed to the deterioration of his health. Turley’s wife once saved him from jumping out of their third-floor apartment window.

The legendary footballer turned away from the psychiatric medication and opted for using cannabis for over two years now. This particular move has seen him acquire a name as one of the principal advocates of marijuana treatment for football-related injuries. He also believes that unlike other medicine, marijuana personifies growing feelings amongst footballers.

The Riverside resident also stressed that he would have committed suicide in his earlier days of footballing had he not made that critical decision of absconding the use of clinical medicine and opting to use marijuana.

Kyle Turley also suffers from numerous physical injuries which require artificial knee and hip replacements as well as a back-fusion surgery. He also claims that most of his joint ligaments are gone, and the pain is unbearable.

The footballer who is the founder of the Neuro Armour cannabis company uses cannabidiol oils to heal a number of his body ailments. He also uses THC, a marijuana strain associated with getting high, to help him calm down his psychological problems. Turley further confesses that the Sativa strain of cannabis he takes is unmatched compared to any psychiatric medication he has ever used as it clears his pain and calms his brain and body.

Turley who also happens to be an assistant coach at the Almer Mater high school in Moreno Valley takes marijuana daily but does not get high. He also explains that his wife uses cannabis oils to treat her cancerous skin.

The former Kansas City star was lucky to have been part of a concussion lawsuit that resulted in a billion-dollar settlement with the National Football League. He also appeared in a San Francisco District court as a plaintiff in a suit which exposed the abuse of pain-relieving drugs in the NFL. This particular suit saw more than 1,800 ex-footballers come forward claiming that their team medics and trainers had gotten them to use excessive levels of very addictive pain relievers to keep them on track while not regarding the long-term effects of the drugs. Hopefully, the case will lead to a jury trial as the Broncos and Packers are the remaining defendants.

Turley struggled with depressions and rage due to opioid addictions. Had he resolved to the use of marijuana much earlier he would not be having these problems. Turley also believes that he could play football any day under marijuana influence were it allowed. He further blames the psychiatric prescriptions for the death of Junior Seau and other of his fallen mates.