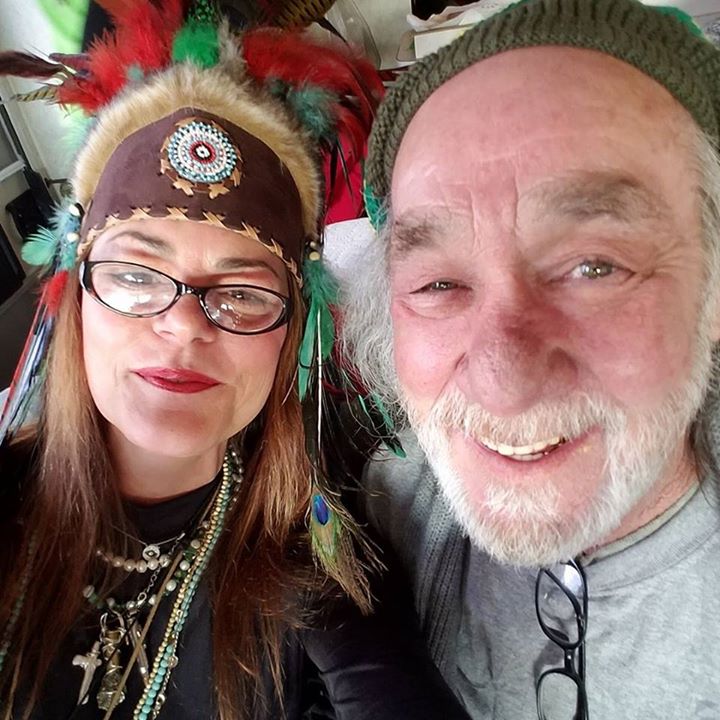 Heidi Grossman-Lepp, wife of marijuana activist Eddy Lepp, was arrested on Oct. 3 by the Yuba County Sheriff’s Office on charges of producing and cultivating marijuana, possession of marijuana for sale, and suspicion of conspiracy. Grossman-Lepp is founder and CEO of the Sugarleaf Rastafarian Church of Cannabis Love, where marijuana was cultivated at numerous locations in Yuba and Sacramento counties in Northern Califiornia.

The authorities raided 12 properties in Sacramento, Marysville, Oregon House, Dobbins, Brownsville and Brown Valley. Fifteen hundred pots plants, five pounds of dried marijuana, $21,000 and eight guns were seized during the raids. Seventeen other people were also arrested in the sweep.

Grossman-Lepp was initially detained at Sacramento County Jail and then moved to Yuba County Jail in Marysville on Oct. 6. Bail is $100,000. Her next court dates are scheduled for Oct. 19 and Oct. 20. 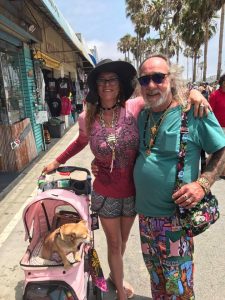 Six months after Eddy Lepp was released from federal prison last December, he and and Grossman married. By then, Grossman had started selling churches to gullible buyers for $10,000 each. The plan was grow marijuana on the sites; Grossman wrongly believed they had religious protection.

This scheme began to fall apart when police were called to apprehend a worker at the Marysville church who was pulling up plants and acting erratically on Aug. 1. This led to a shootout during which the perpetrator, Mark Anthony Sanchez, was killed, and two officers were shot by Sanchez.

While Grossman-Lepp claimed innocence, the local police continued to investigate her criminal enterprises. After the killing, Grossman and Lepp separated. It’s unclear whether they were back together at the time of her arrest.

A grower who was encouraged to buy into their church scheme tells CelebStoner:

“I was with them when they set up churches. For the most part, not nice folks. Black marketers that wanted a way around the laws. It cost $10k per church for a half-acre grow site. Another $35k for a sanctuary center (dispensary) and a 10% tithe paid to Eddy and Heidi for ‘protection’ from the government. They set up a lot of them. It could’ve helped so many people, but ego took over. Mercedes, clothes, you know the drill.”

About Grossman, the grower said after the Marysville killing:

‘I know people who are sleeping with guns over this. They are scared. Rightfully so. She is insane. Really, really insane. It always was a house of cards run by the insane.’

When the grower decided not to buy in, Grossman sent others to intimidate her. “She tried to have me killed,” the grower says. “This kind of stuff has no place in the world of cannabis.”

Upon hearing the news of Grossman’s arrest, the grower stated emphatically: “May she rot in hell.” 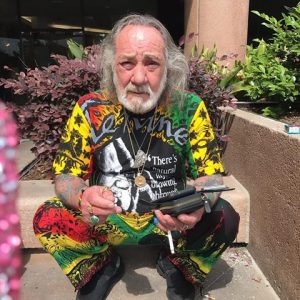 Grossman is a former adult-film actress from Calabasas, CA. She studied at Oaksterdam University. When Lepp was in jail from 2009 until last year, Grossman was a regular visitor to the prison in Florence, CO.

Lepp was arrested in 2004 for growing nearly 25,000 marijuana plants on his property in Upper Lake, CA. He called it Eddy’s Medicinal Gardens and Multi-Denominational Chapel of Cannabis and Rastafari and went by the name Rev. Eddy Lepp. These were the seeds of the Sugarleaf Rastafari Church.

Lepp, who was not charged in the latest round-up, made the following statement in a Facebook video on Oct. 3:

“This morning at 6 am the City of Sacramento police department knocked on our door and searched the house and arrested Heidi and took her to the Sacramento County Jail downtown. She’s being held without bail on conspiracy to manufacture marijuana and conspiracy to manufacture and sell marijuana. From what I understand, several of the churches were raided and there have been several arrests. They have to take Heidi back to Yolo – that’s why she’s on a no-bail hold – and arraign her in 48 hours, which will be Thursday [Oct. 5] by noon.

“We believe this is a result of all the law suits that Heidi has filed against Yuba [County] – specifically the sheriff, the supervisors and the district attorney – trying to get them to stop their illegal activities. In retaliation, they have invaded our home and our church and invaded branches of our church. This is totally unacceptable and against the law. We will do all we can to prove the wrongness of this in the very short near future.”