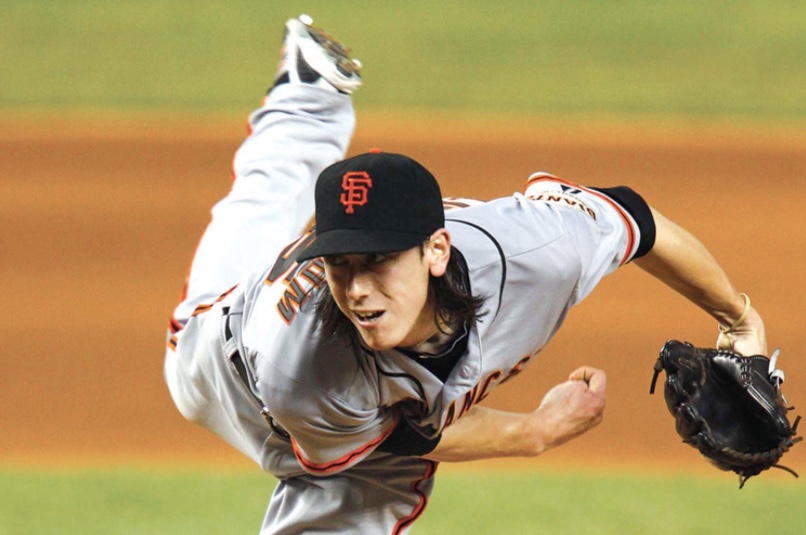 San Francisco Giants’ fireballer Tim Lincecum was arrested for possession of marijuana and paraphernalia during a traffic stop in Vancouver, Washington on Oct. 20, 2009. The following Jan. 18, the charges were reduced from misdemeanors to civil infractions and Lincecum paid a $513 fine. He said at the time, “I made a mistake and I regret my actions.”

In 2010, Lincecum’s ERA went up to 3.48, his strikeouts declined to 231 and he lost 10 games (16-10) – five in a row at one point. During his slump, fans exhorted the Giants to “Let Timmy Smoke,” speculating that abstaining from weed was the cause of his losing streak. 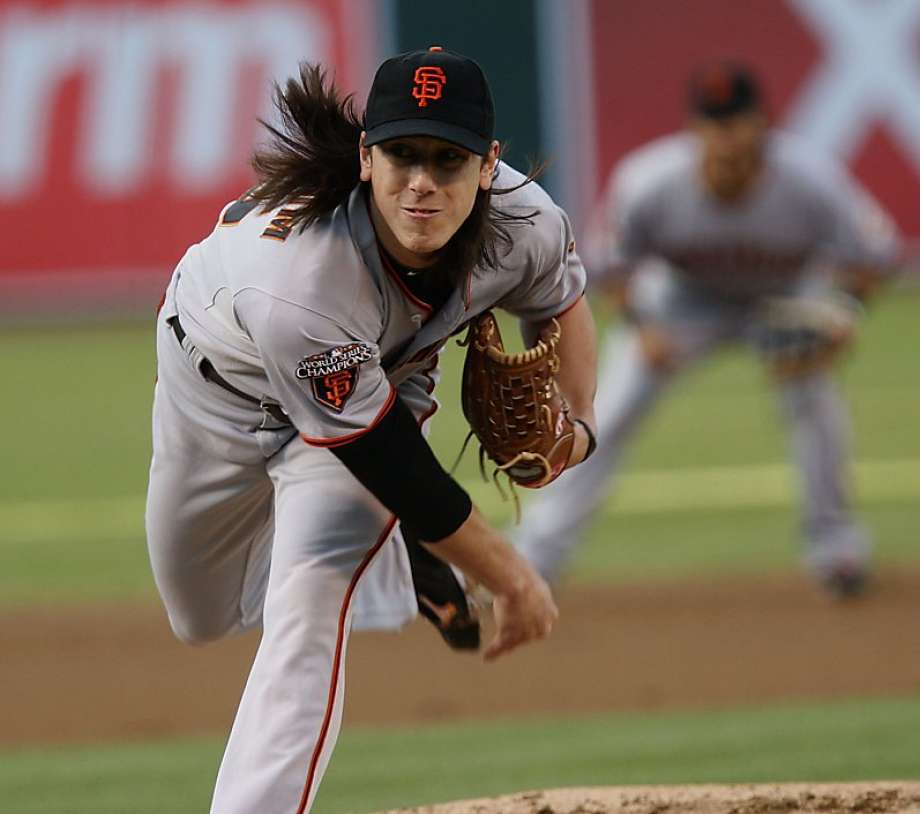 Linccum rattled off five wins in September, leading the Giants to the National League pennant and World Series. Linceum won Games 1 and 5 of the World Series against the Rangers. In the Game 5 clincher, Lincecum was brilliant, striking out 10 in eight innings. He finished his first post-season with a 4-1 record.

Lincecum is single. He has a French bullfog named Cy.