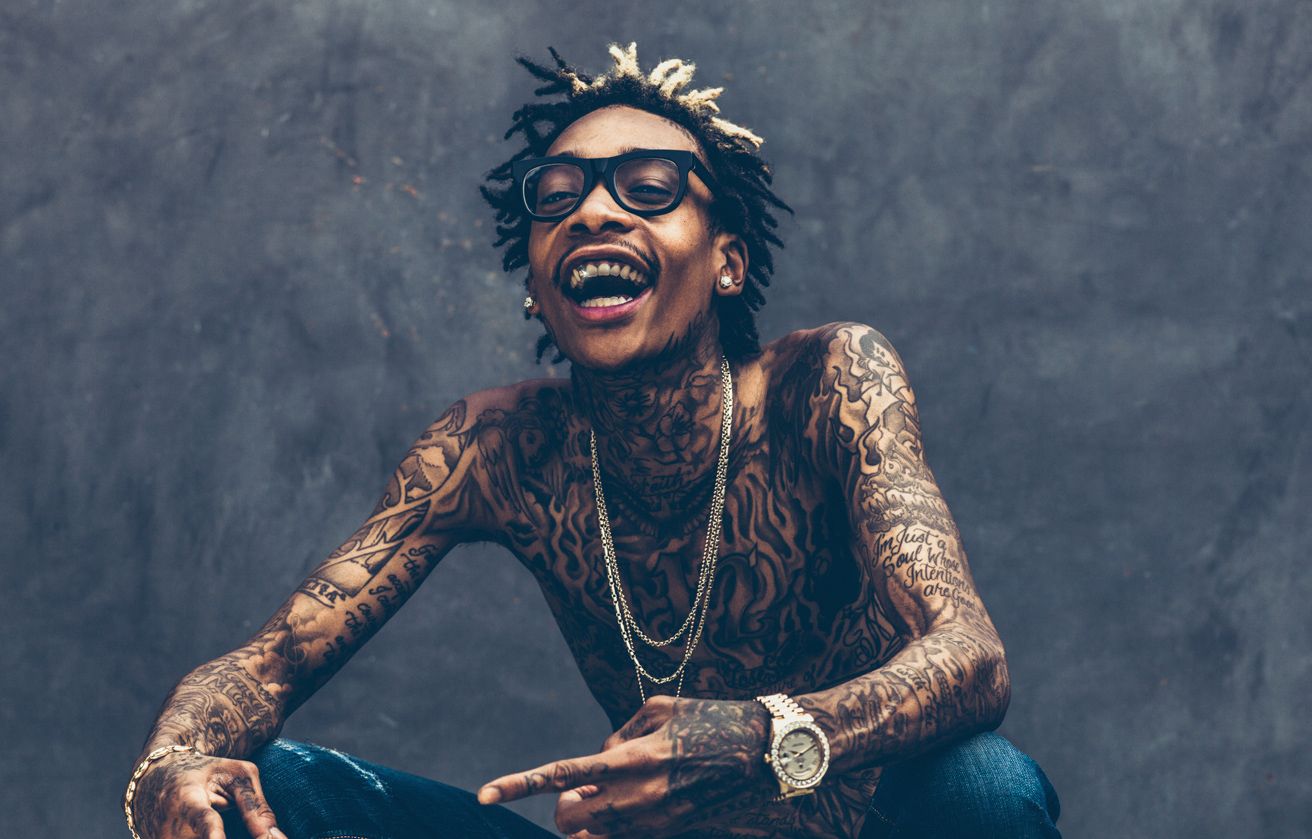 During the last day of the Pirates home season at PNC, Wiz Khalifa was invited to throw out the first pitch of the game against Orioles. The Pittsburgh raised rapper definitely seized that chance to stand for weed and made a stunning statement. He was wearing a “legalize it’ t-shirt alongside a yellow cap. After being announced and being called to throw the pitch, Wiz lifted his hand onto to his mouth and did a fake toke. This action was the beginning of a controversy that portrayed the actions of the rapper as bad and uncalled for.

A statement by Pat Courtne who is a representative of the Major League Baseball’s executive stated that marijuana is an illegal substance that is prohibited in all their drug programs. He farther added that the Pirates had informed the council that the occurrence was not pre-determined and it is unfortunate that it happened.

In defense of his actions, Wiz Khalifa stated categorically that he would stand for pot any day. He says that he goes for it at every place he’s at. This means that the team ought to have anticipated such an action by the rapper after inviting him to their game. He says that weed should be legalized already as it is beneficial to most people. 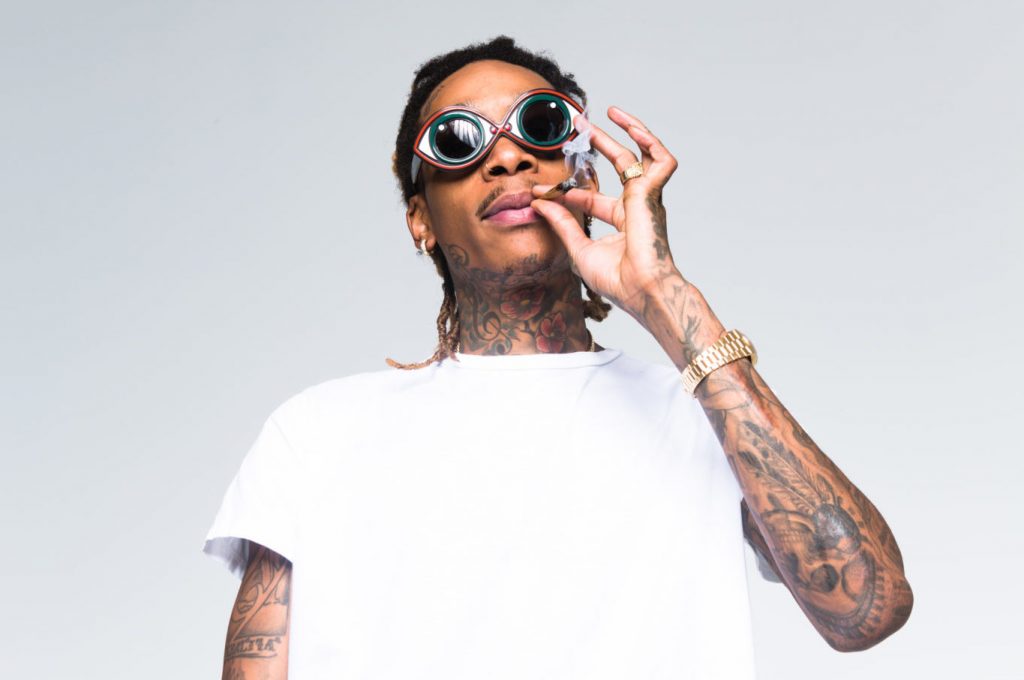 Wiz is basically a walking joint. His brand has entirely been built on that reality and fact. In most music videos by the rapper, you won’t lack to see him smoking pot. He says that weed helps him to become more creative as well as improves both his mental and physical health. Khalifa states that he likes to smoke weed before, during and after production of music. It helps him get his thoughts together in a creative manner.

He has been vocal especially on the topic of weed legalization. He says that everybody agrees with him that weed is beneficial to its users. If legalized, it could be the relief that the world has been waiting for. In support of pot, the rapper created an app that is dubbed ‘Wiz Khalifa’s Weed Farm’. Released in April 2017, the app is basically a free mobile game that allows players to manage weed farms where they can grow and harvest the marijuana plants. They can then reinvest to create their own brands. They could also create businesses to sell their pot. Khalifa has also invested in and created his own strain of pot. This strain has been called ‘Khalifia Kush’. It mainly hit dispensaries in California and Colorado. His brand mainly produces weed flower and concentrates. The brand is currently available in most states in the United States.