Woody Harrelson Got High to Survive Dinner With Trump

By CelebrityNovember 7, 2017 No Comments 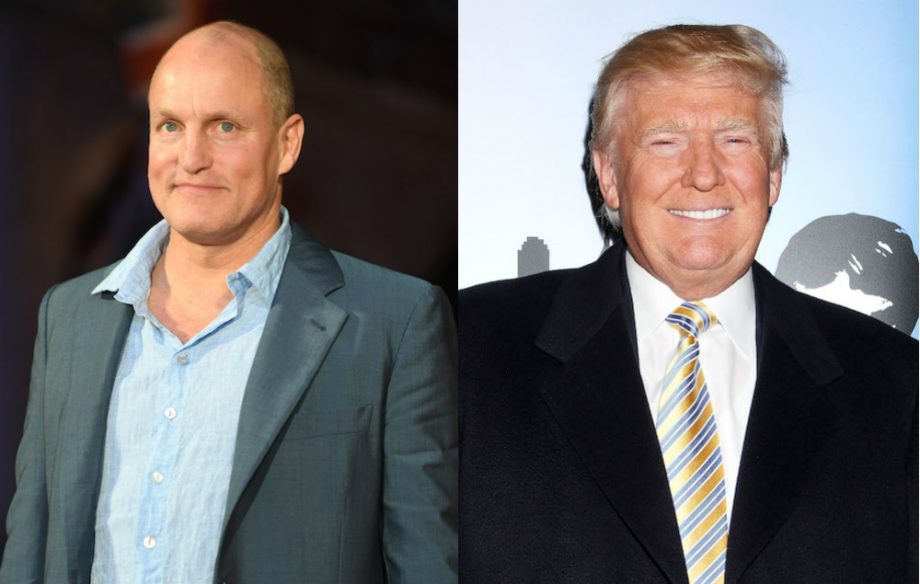 Woody Harrelson’s name is nearly synonymous with cannabis, although the actor announced earlier this year that after three decades of toking, he’s finally given up the herb. In an interview with Vulture, he confided that it had been a year since he last smoked, saying it had been “just 30 solid years of partying too fucking hard.” 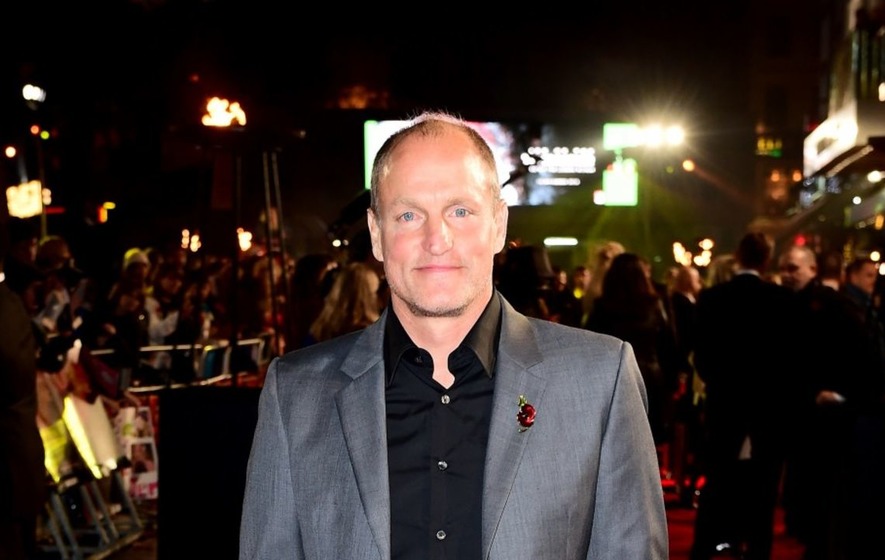 Perhaps no one is more acutely aware of Harrelson quitting cannabis than his old buddy, Bill Maher. Also well-known for his love of cannabis, Maher couldn’t resist a few good-natured jabs while interviewing his longtime friend. “Everybody wants to be Woody’s friend. And back in your smoking days, many were,” he said dryly, with Harrelson chuckling.

Harrelson appeared on the show to promote his new film, LBJ, in which he plays former president Lyndon B. Johnson. During the interview, the topic of conversation pivoted to current president Donald J. Trump. Harrelson recounted the time the former governor of Minnesota, Jesse Ventura, invited him to dinner along with Trump, whom Ventura was hoping to woo as a running mate for a 2004 Democratic bid for the presidency.