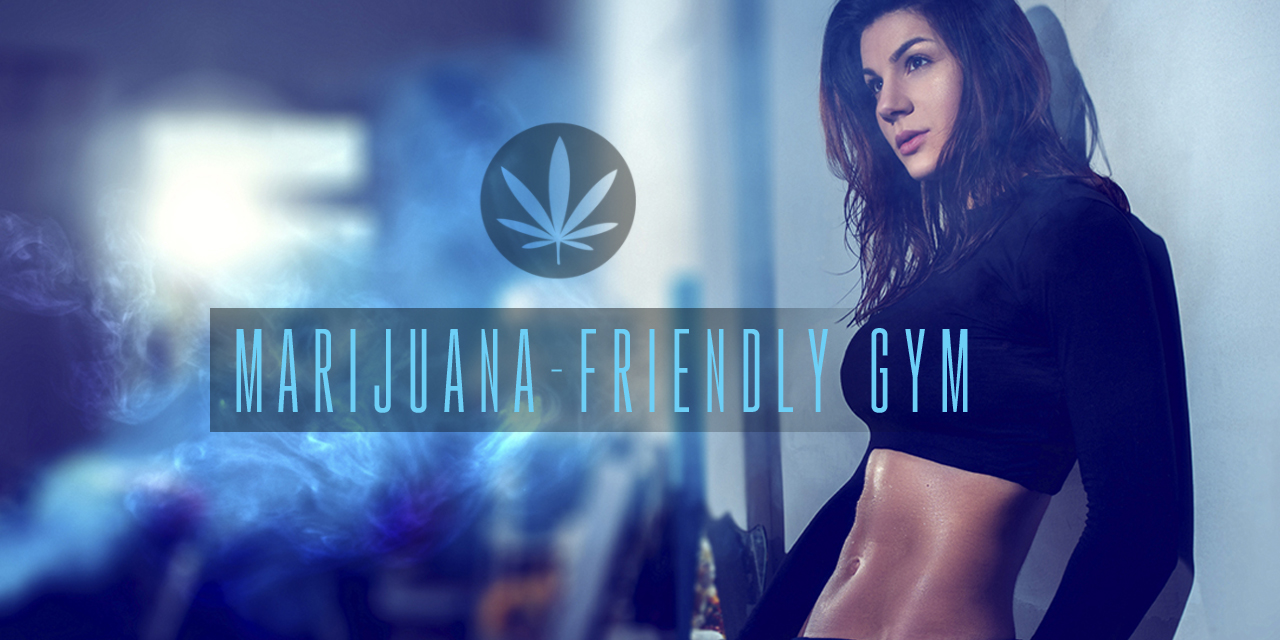 The Power Plant Fitness in San Francisco is the world’s first Marijuana gym that could capture the attention of many people. The gym was founded by Jim McAlpine who is also the founder of 420 games and, Ricky Williams a former National football league player. The two came together to provide athletic Marijuana consumers with a suitable and friendly environment to exercise. Since the gym opened in 2016 people have given it positive comments and it has also been featured in various media houses across the country. 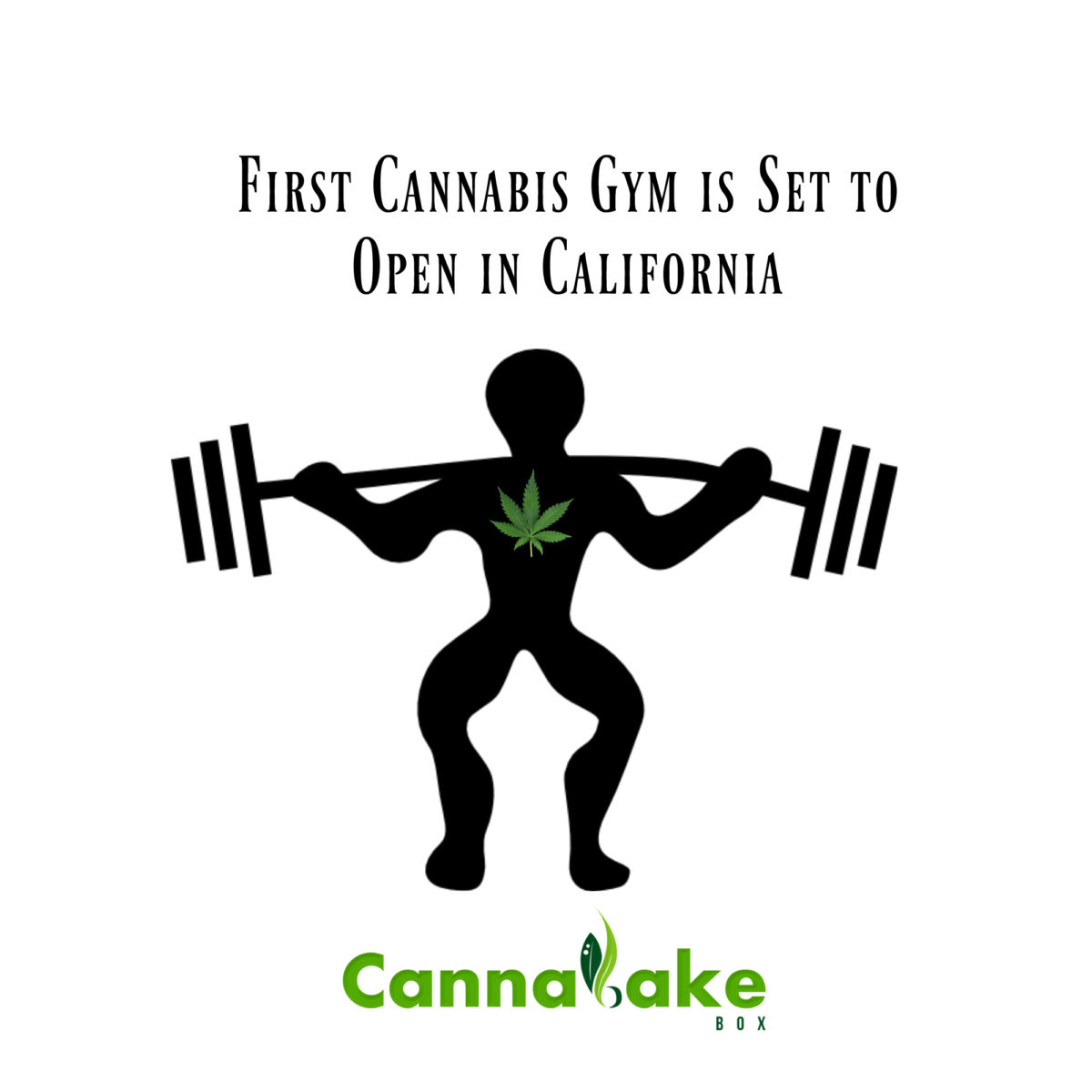 The power plant gym has shown that having an active lifestyle and Marijuana once in a while is okay.

MacAlpine’s partner, Ricky Williams, a former National Football league star, faced number suspensions in the past due to the usage of Marijuana; nevertheless he is a Heisman Trophy holder. After his retirement in 2012, National football league decreased THC restrictions to 35 nanograms in each milliliter of urine. There also other athletes who have been punished before for using Marijuana even though they contributed positively in their performance and, the line of sport. For example, Michael Phelps an Olympic swimmer with more than 20 medals was suspended in 2009 after a photo of him smoking Marijuana came out, but since that time World Anti-Doping Agency has also gone ahead to cut down THC  restrictions to 150 nanograms in every milliliter of urine.

The Marijuana friendly gym is looking forward to increasing its line of products under the program of Power plant wellness. Most of their products currently consist of edibles that are utilized before and after workouts. The gym will not just be a place get high and mess around but, a place where complex fitness is achieved.